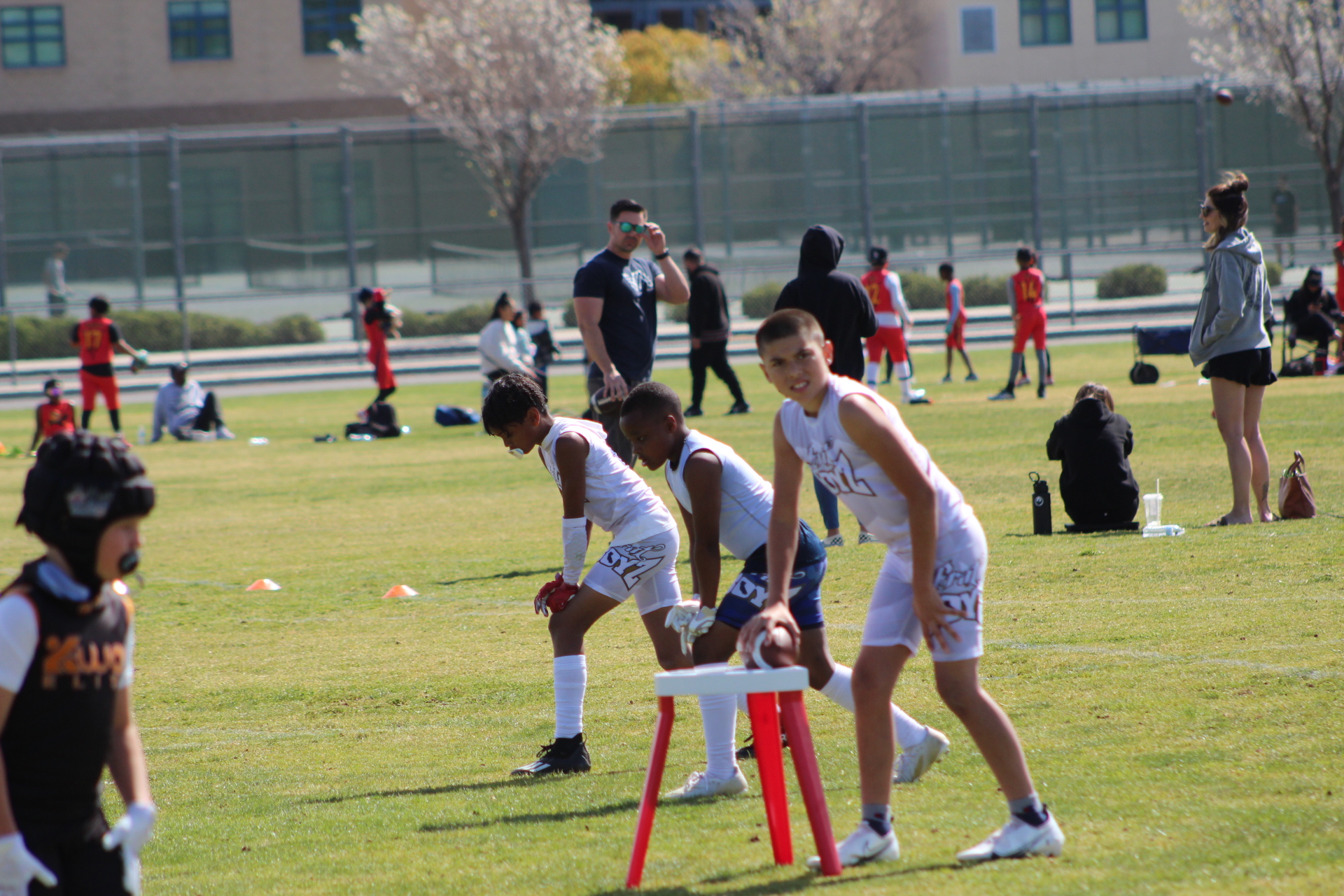 Temecula, California Jul 28, 2022 (Issuewire.com) - Luke Sevilla of Menifee, California is an ordinary kid, except when it comes to sports. He enjoys both team and individual competition and trains hard to compete at the highest levels in all of them.

Luke Sevilla turned 11 in May of 2022 and now stands 5' 3'' tall and weighs a solid 104 lbs., is maturing in his Bible studies and also doing well in his home school studies, Luke, a 5-sport athlete from Menifee, California, is preparing for his transition to middle school, as well as his adjustment with a new football team and a possible move across the country with his family, who seeks a new, better life for their children free from California's unbiblical liberalism, business unfriendly economics, and Democrat driven politics.

The past 30 days marked an epic period in which he competed in national and international level events in several different sports: Boxing, Wrestling, and Baseball.

On June 24th, 2022, Luke Sevilla competed for the Temecula Boxing Club in the So. Cal State Boxing Championships; an event that featured boxers from outside the United States and from throughout the Country at Paloma High School in Menifee, California, losing on points to an experienced Muay Thai Boxing Champion from Hawaii.

Luke, not having trained as regularly in Wrestling, due to his preparation for the Boxing Championships, relied on his dedication to the sport the past 2 years and his successful Rookie and 1st year seasons as a 9- and 10-year-old, where he won numerous local and regional titles; including 8 individual National Championships and 1 National Team Title, to go 4-2 on the day; good enough for 3rd Place, at the prestigious D-Day on Broadway National Wrestling Tournament at the USS Midway Museum in San Diego on June 2-3. Luke wrestled for the first time in the 11u age bracket and was bumped up to the 116 lb. Division by organizers; pinning a wrestler from Team Hawaii in the 3rd Place Match.

Playing for the So. Cal Spurs Travel Baseball Team, Luke Sevilla was selected to participate on the team's World Series Team Squad, which participated in NCS Travel Ball World Series in Chula Vista, California, and in Santee, California on July 5th-10th, an international tournament whereby teams from all over the World and the United States competed for a World Baseball Title. Luke's Spurs, led by Coach Cesar Chavez, fell short of the Title by losing to a team from Hawaii in the Quarterfinals. Luke, a Catcher, Pitcher, 1st Baseman, Shortstop, 3rd Baseman, and Center Fielder, has been thriving with his new team which plays at a much higher level of competition than his former Little League experience.

In between these national and international events, Luke Sevilla competed locally in baseball tournaments with his Spurs Baseball team, as well as numerous football camps. He even had a boxing match scheduled at the United Boxing Club in Moreno Valley on July 17th, but his opponent pulled out of the fight.

Luke, who hasn't played competitive basketball in 3 years, attended a basketball skills camp recently and will begin his basketball season this week in Menifee.

Luke's parents are contemplating a move across the country and are in close contact with the best schools and athletic programs there, in the event that they do move.

Luke has a support page for those interested in helping him compete locally, nationally, and internationally. 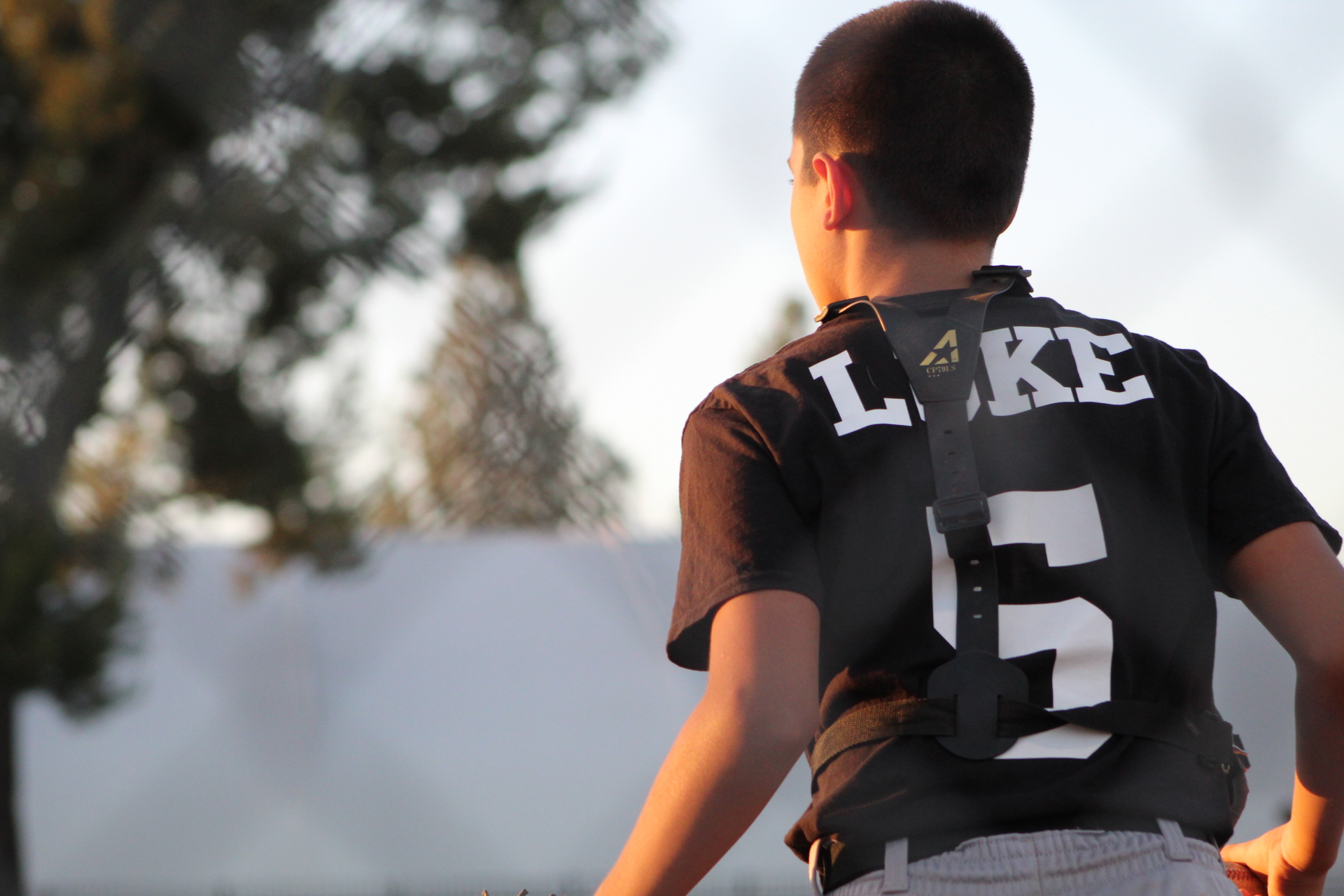 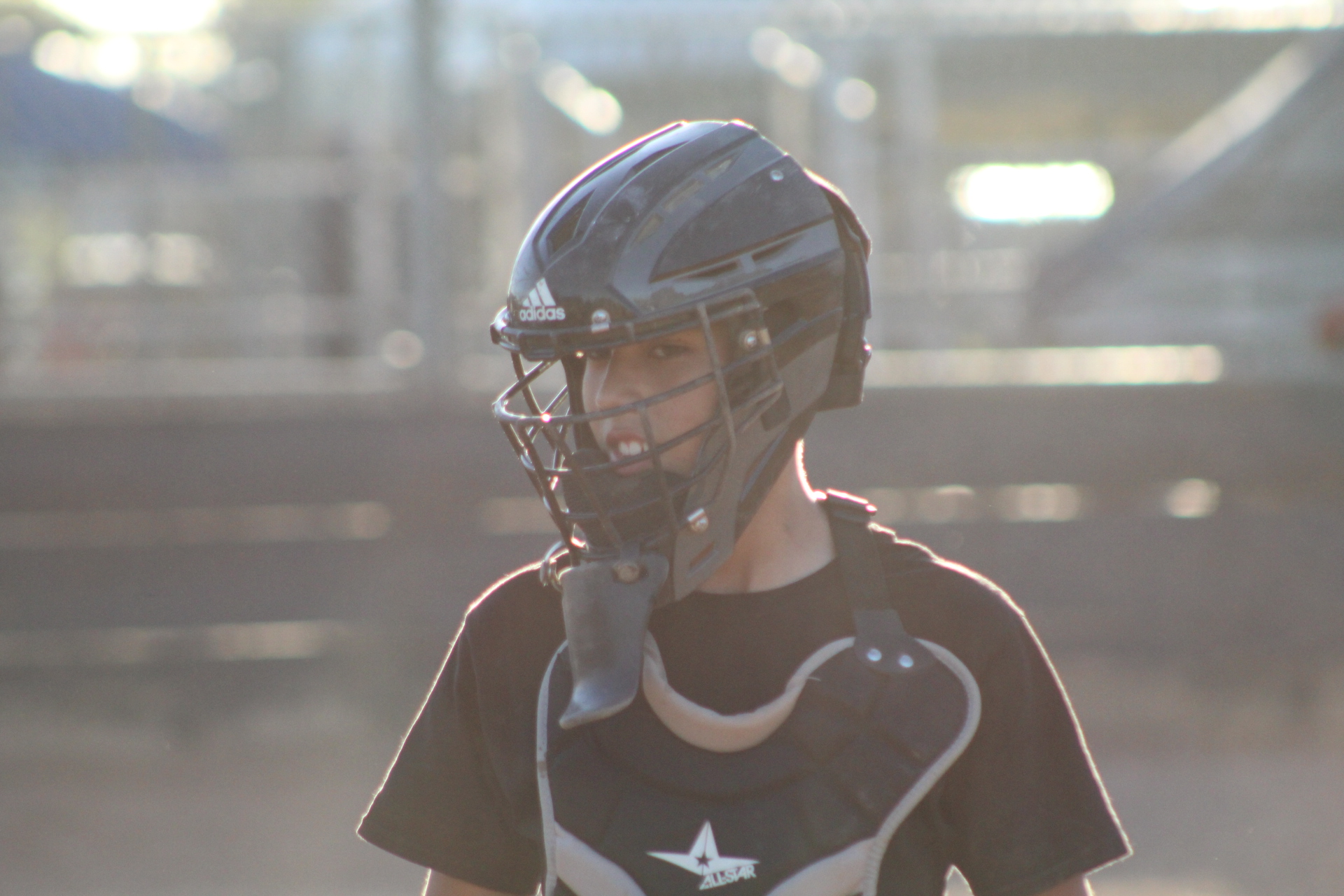 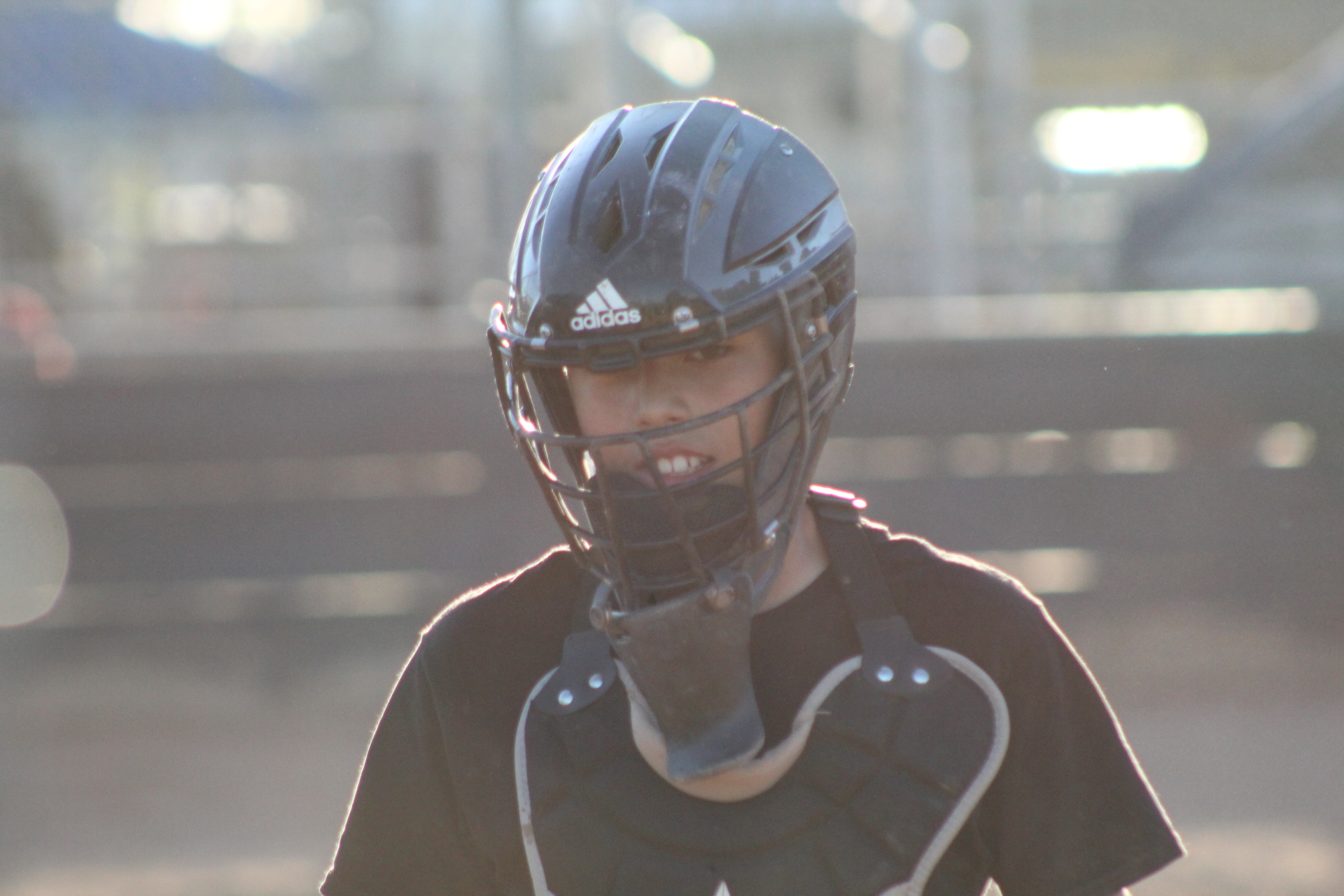 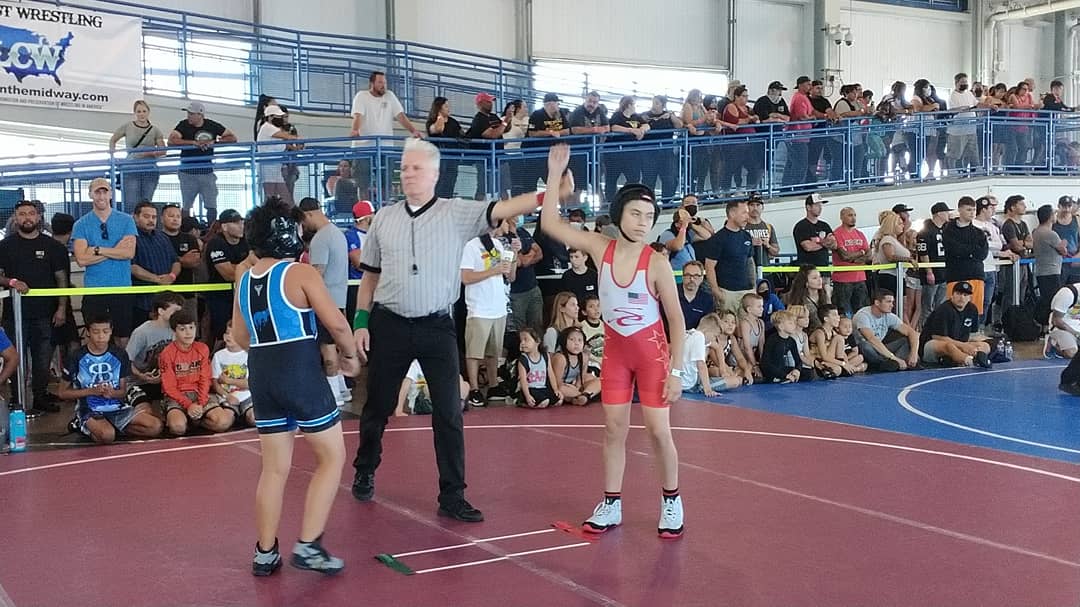 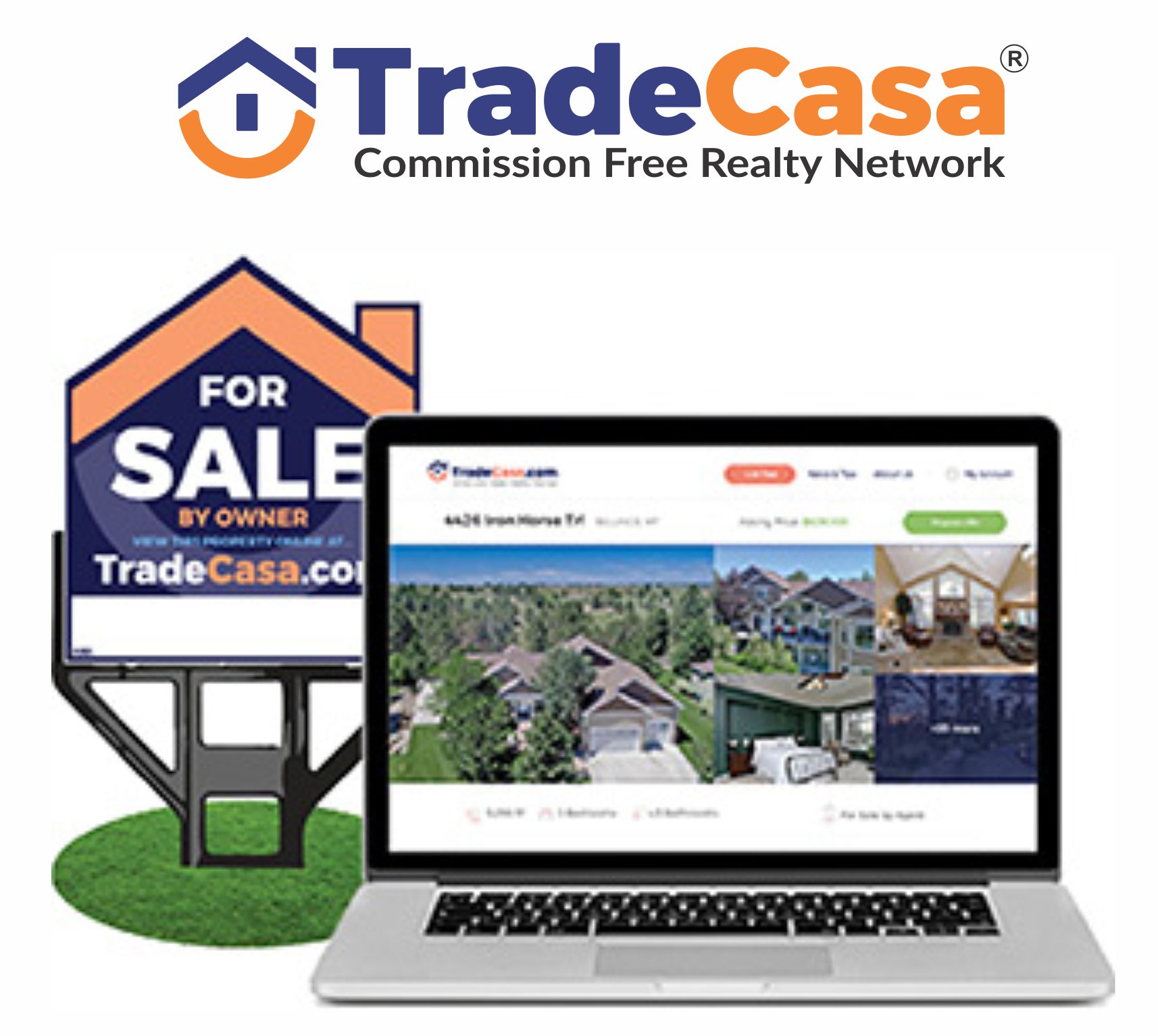 TradeCasa Review: A Better For Sale By Owner Real Estate Option To Sell Your Home 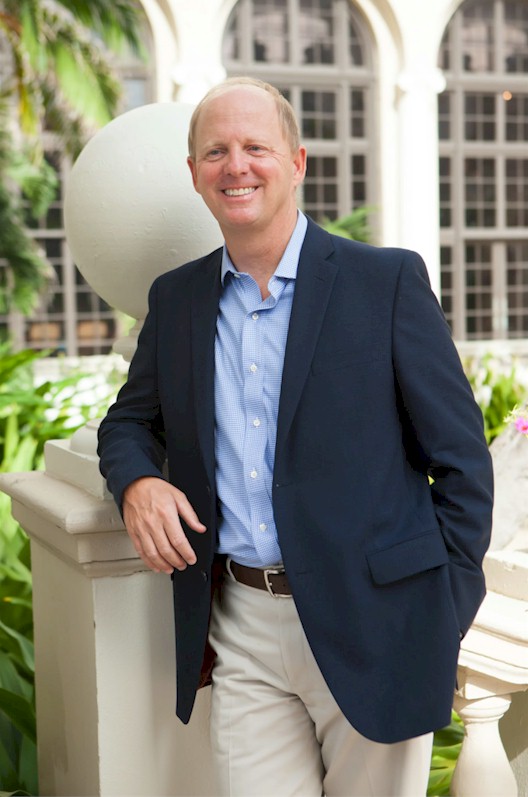 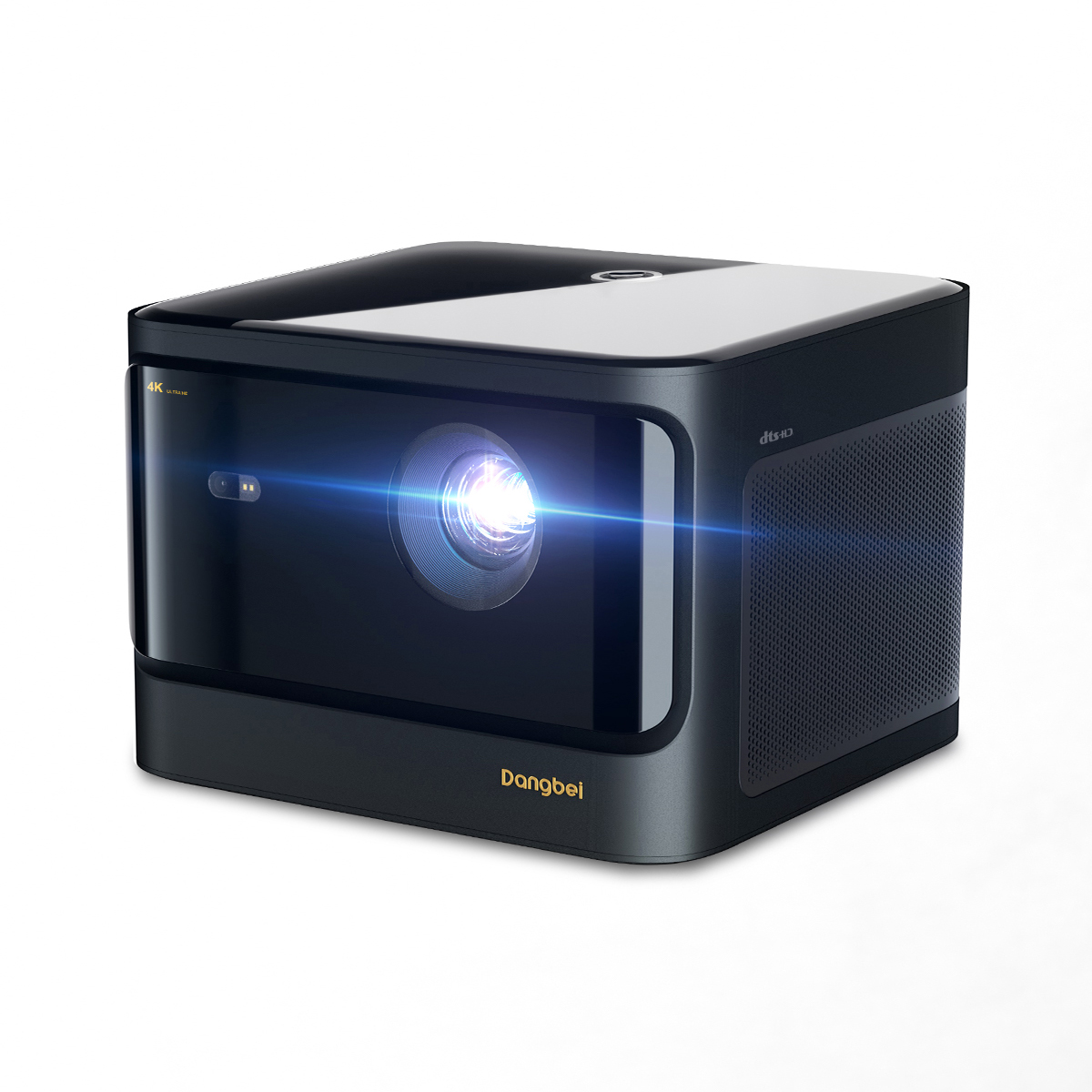 BenQ TK800M vs Dangbei Mars Pro:Which one is more worth buying? 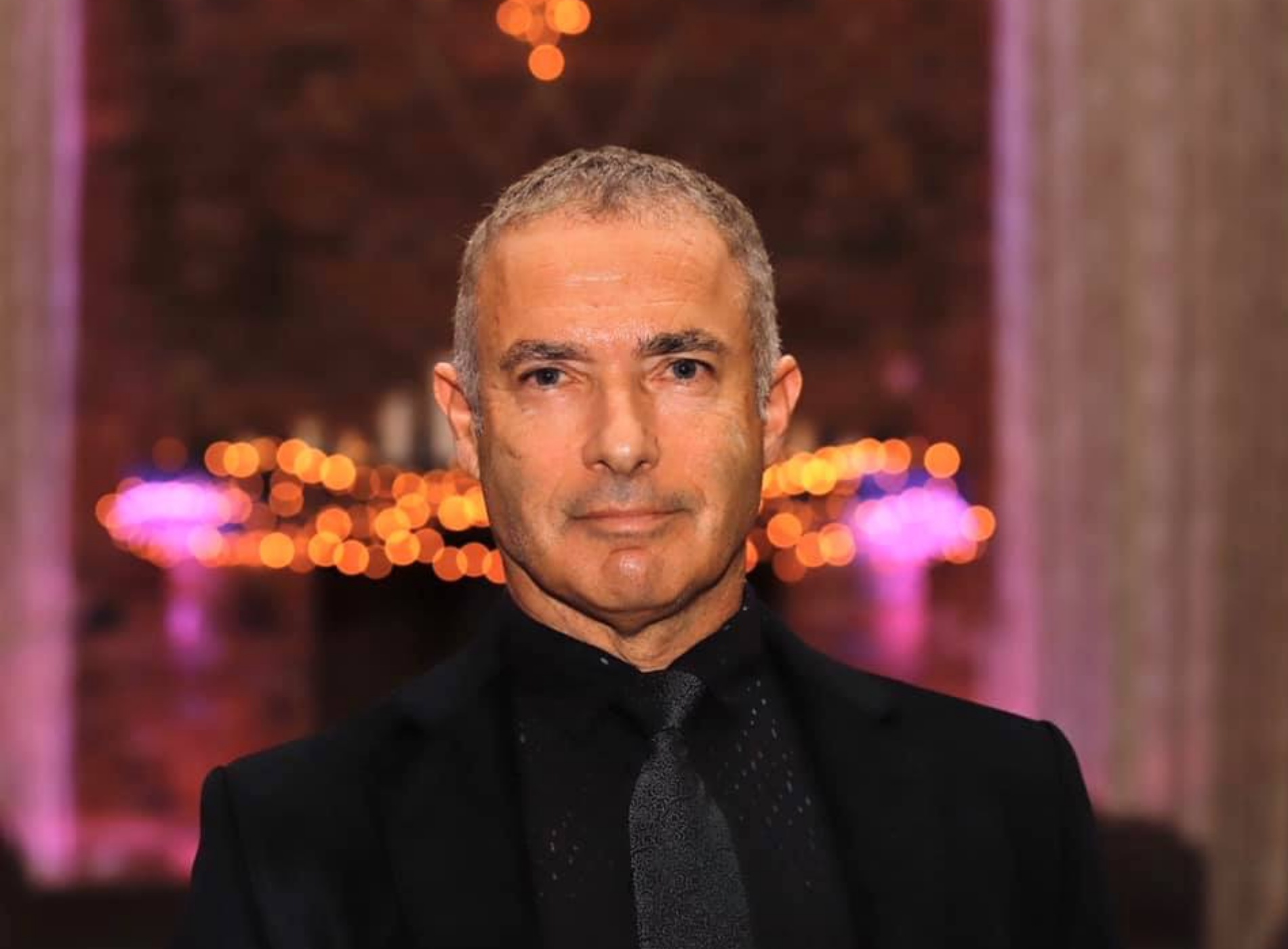 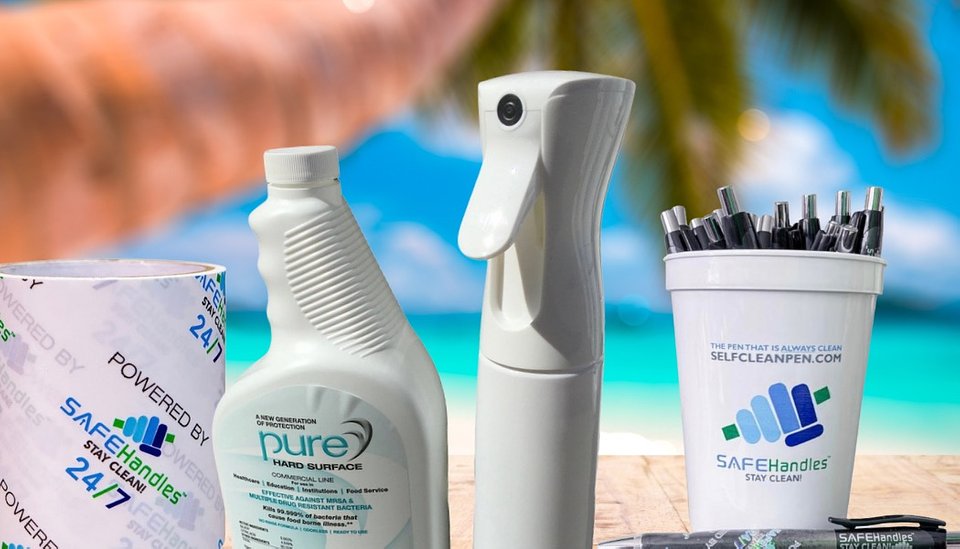