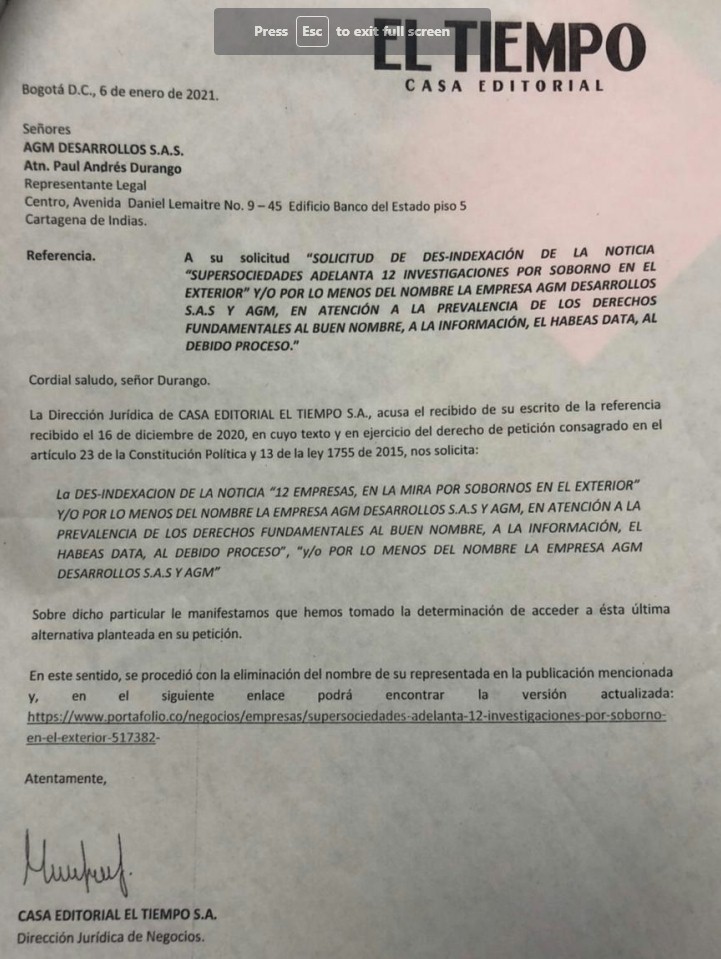 Upon receipt of the article, Gabriel Hilsaca Acosta of AGM Desarrollos demanded a retraction. The company had no affiliation with any of the named issues within the article. The reporting was insufficient to qualify as legitimate news.

Reporting and publishing issues of such importance require special attention to detail and precession, which the El Tiempo reporters and editors failed to achieve in this case.

Once El Tiempo was notified of the mistake, they took no action. Again, AGM Desarrollos representative respectfully points out the deficiency in the validation of the article, but nevertheless, fails to make any correction.

AGM Desarrollos officials were perplexed, they would have no other choice but to take legal action to force the truth to be publicly acknowledged and protect their good reputation, should the publication not admit fault and retract the article.

In July 2021, El Tiempo has published the retraction. The updated version of the article can be viewed here:

Gabriel Hilsaca of Acosta AGM Desarrollos has restored its rightful reputation of excellence and honor. 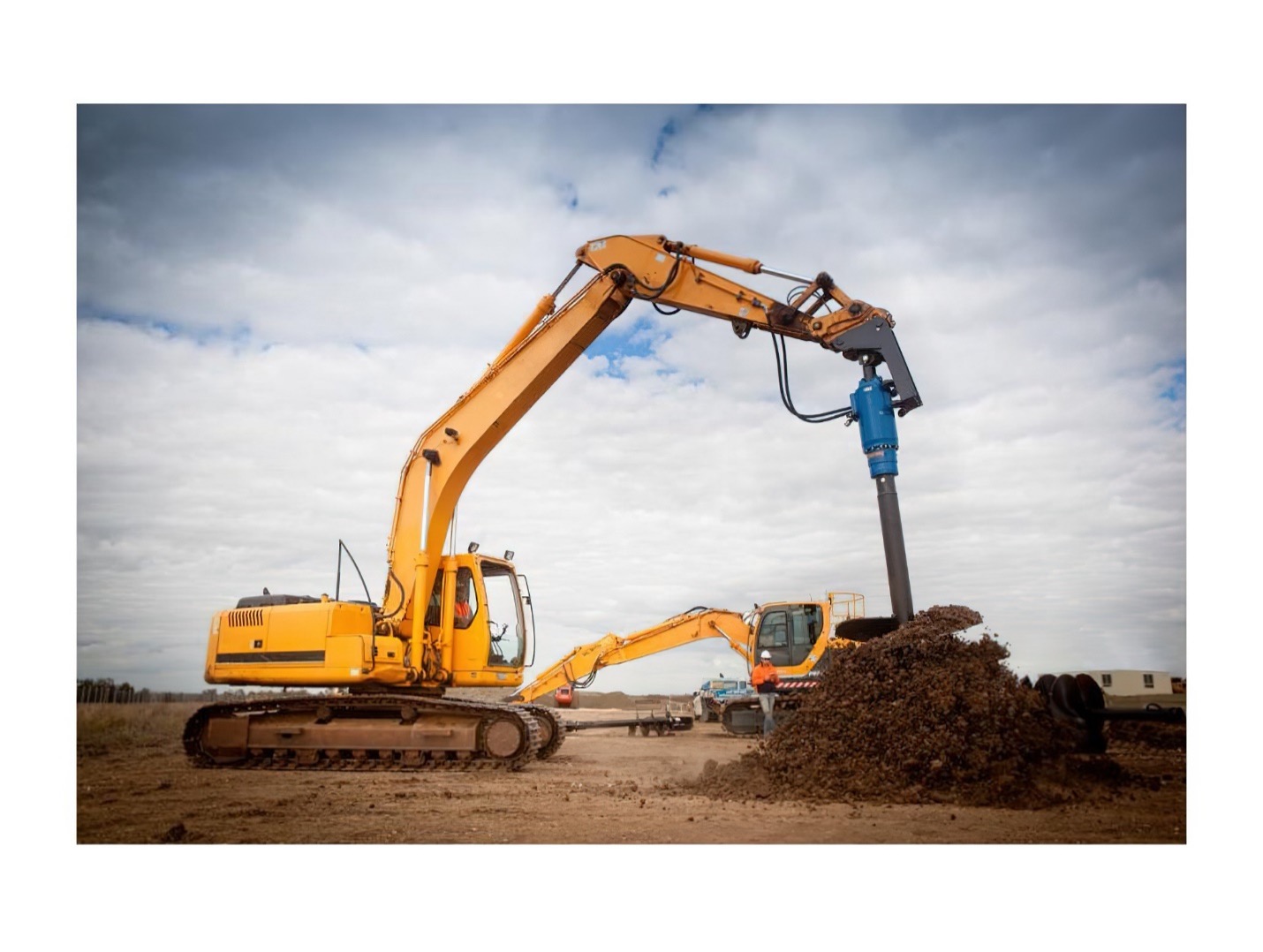 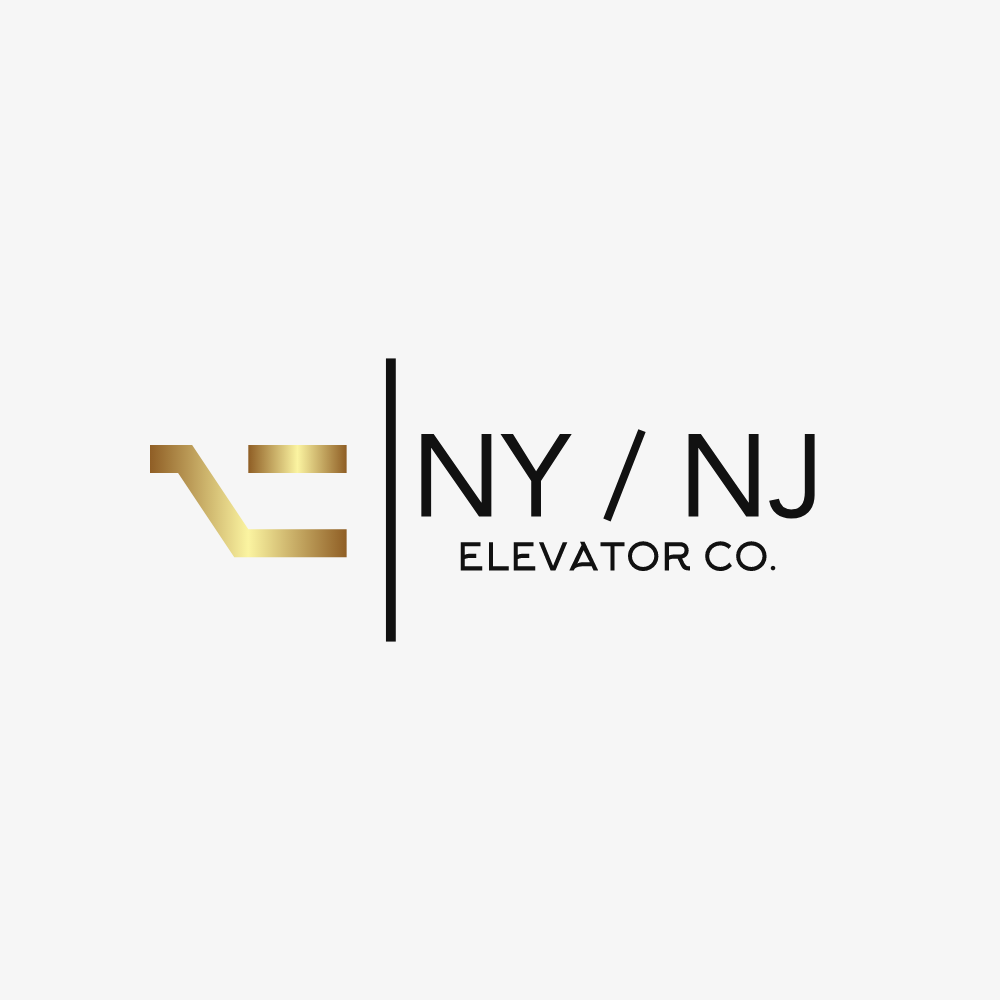 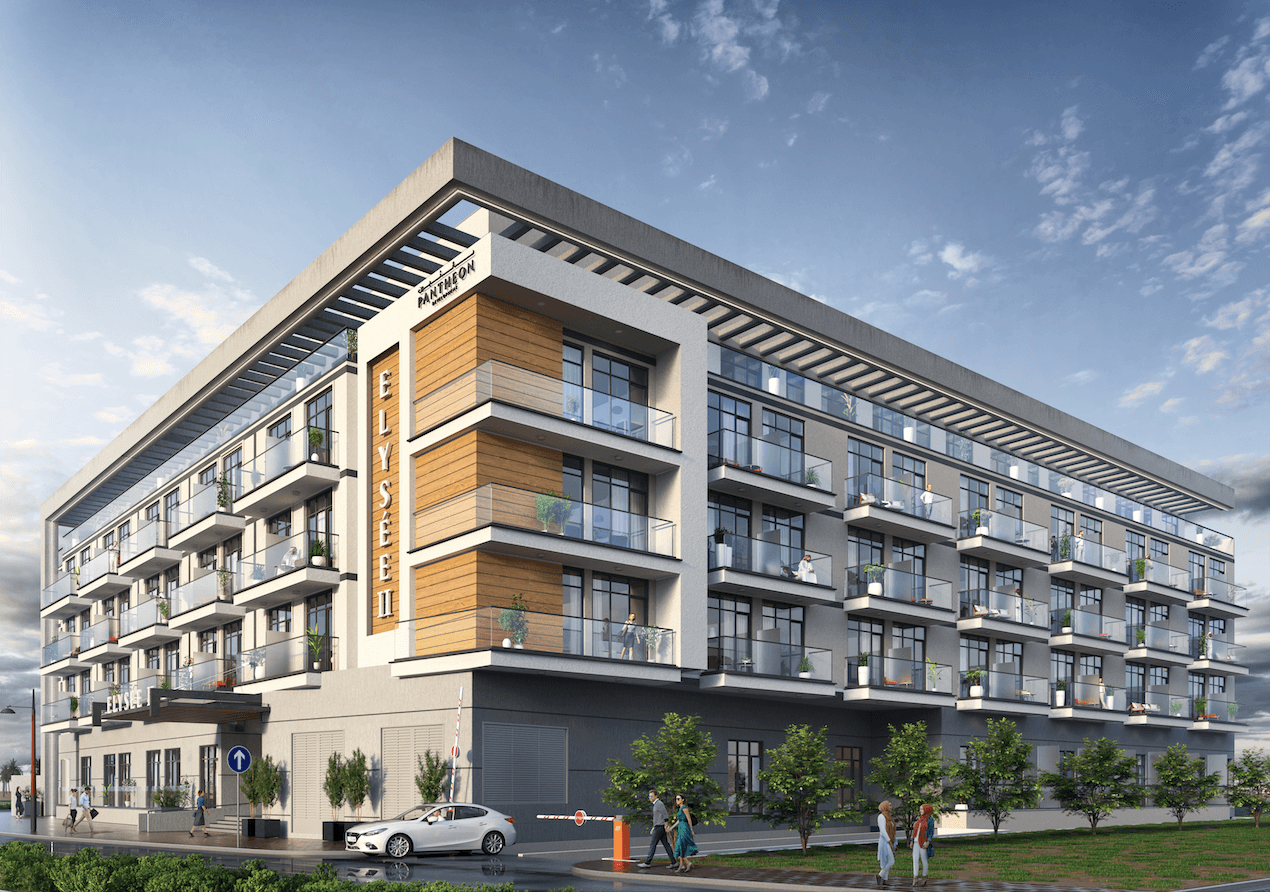 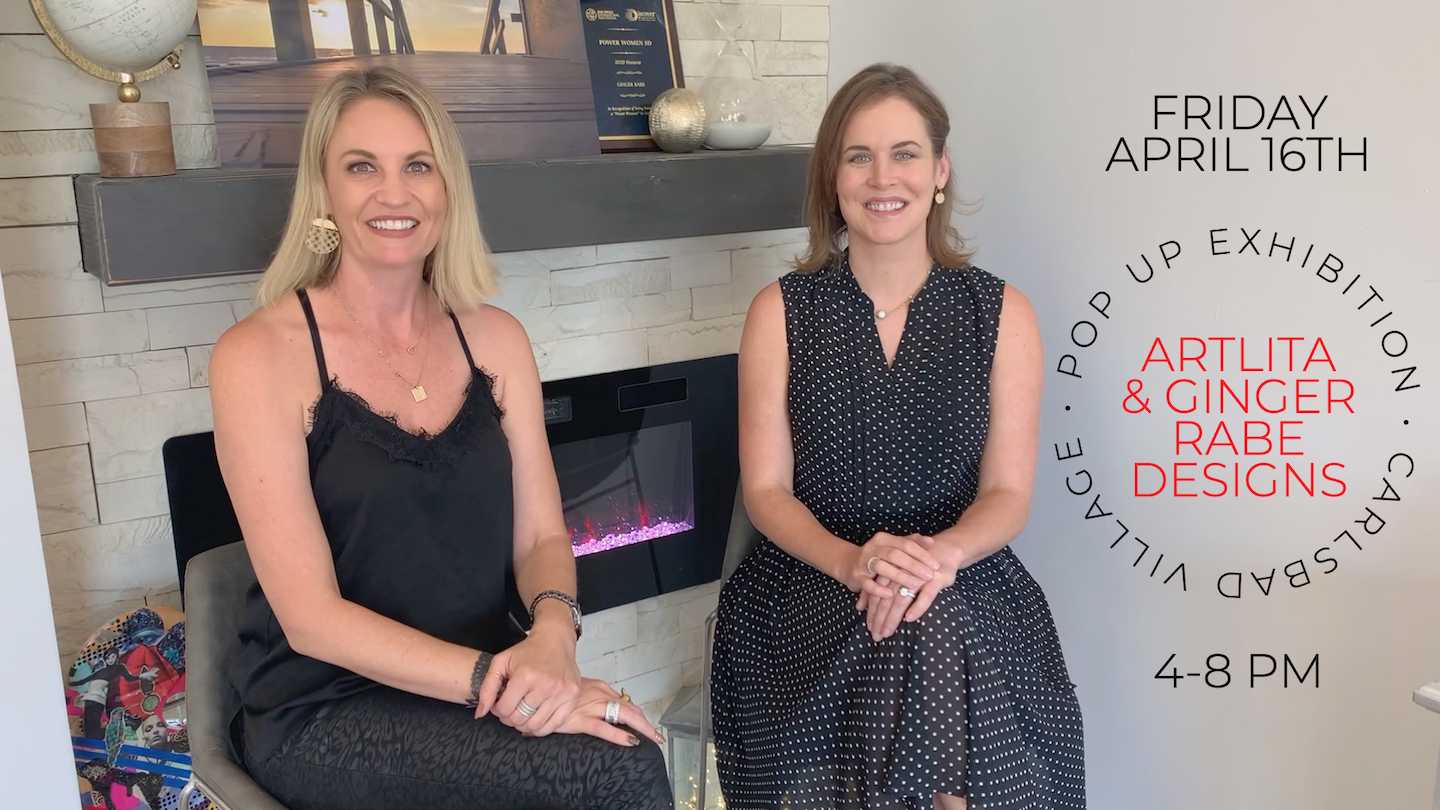 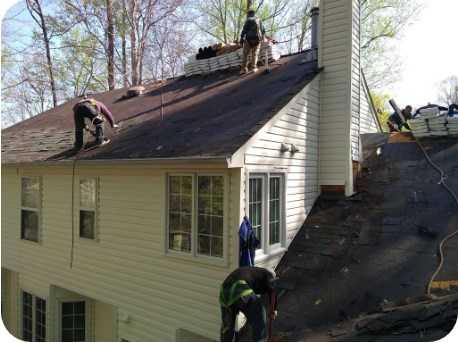 Get House Shelter Projects Done With Roofing Contractors at RenoMyHomeNow 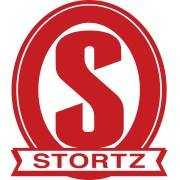 John Stortz - Son Moves to The Next Generation 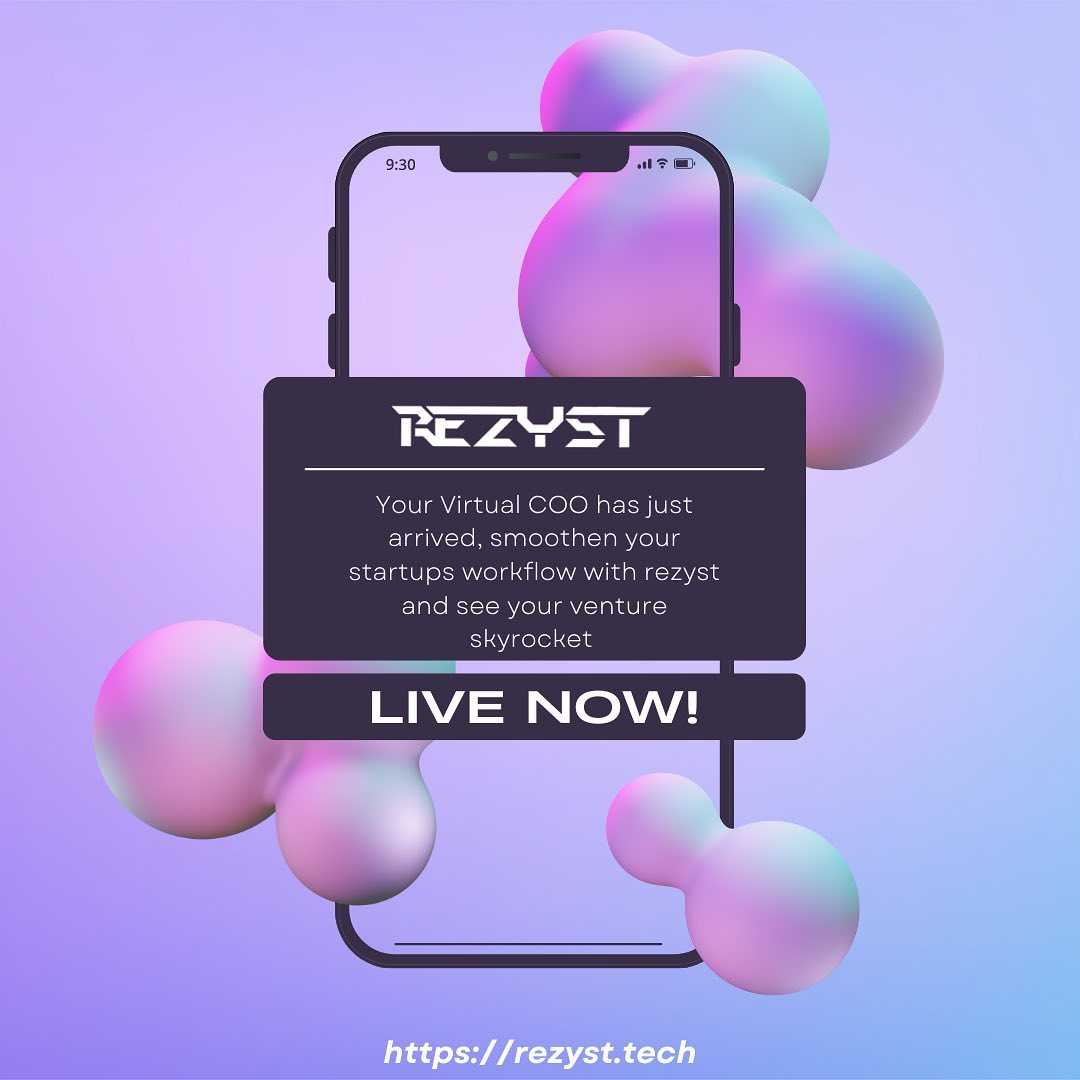 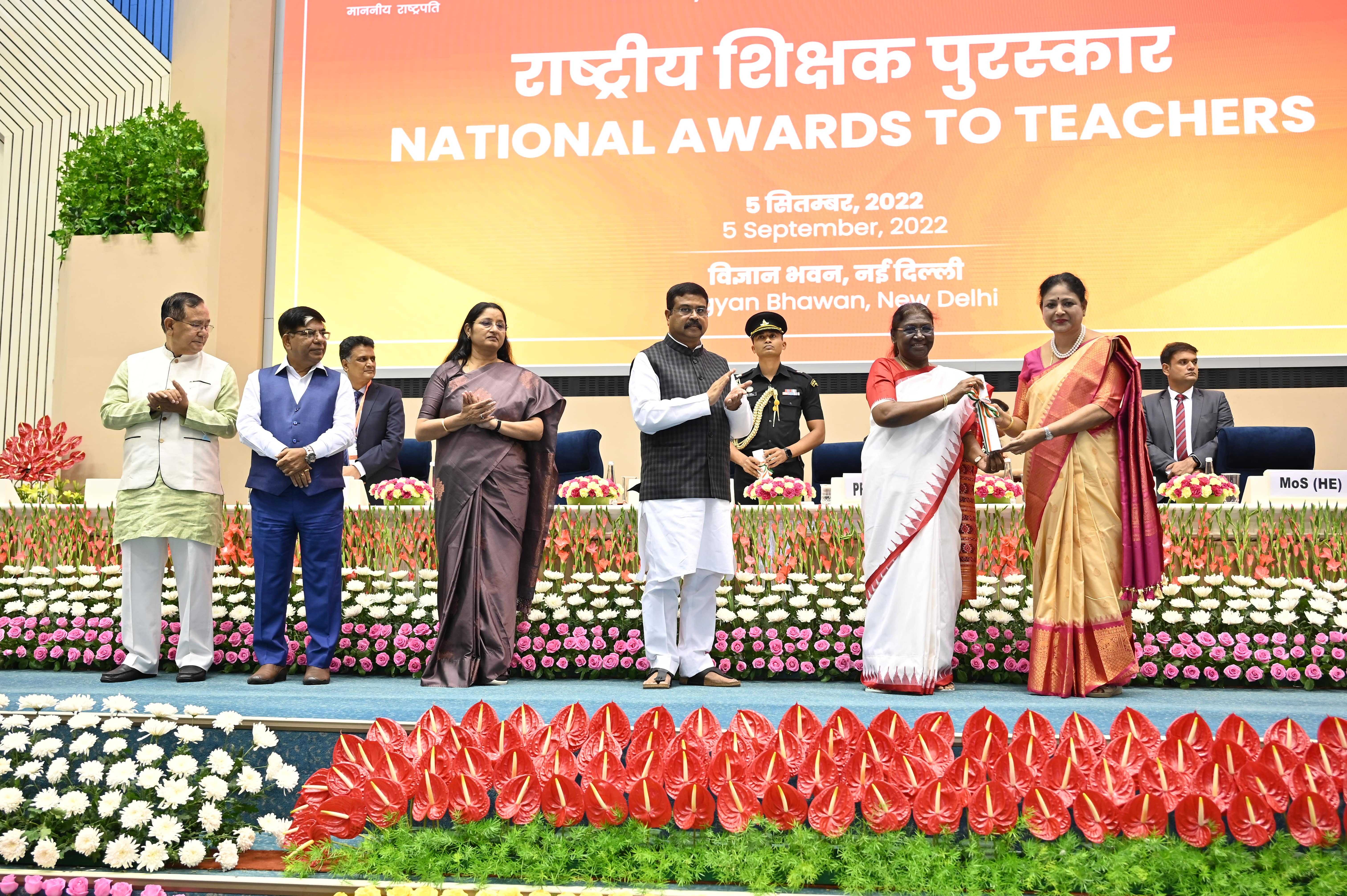