Biosensors are basically an analytical device majorly used to associate a biological component to a physicochemical component. It was introduced way back in 1950, by L.L. Clark – An American Biochemist, to observe oxygen levels in blood.

These biosensors technology is continuously advancing with updates and research efforts to make it more acceptable across procedures in different sectors. Currently, three generations of biosensors are accessible in market. In first generation of biosensors, the response of the product diffuses to the sensor and triggers the electrical signals accordingly. In the second generation, the sensor plays role as mediators thereby controlling the reaction between the sensor and response resulting in a better response. In the third generation of biosensors, the response leads the reaction itself and hence eliminates any requirement of direct involvement of mediator.

In today’s world, glucose detectors; used to measure blood glucose levels and pregnancy tests can be seen as the common examples of biosensors. However, a number of fields such as food examination and drug detection offer immense opportunity for the adoption of biosensors. In food sector, the biosensors are used for the detection of different type of pollutants including harmful chemicals, microorganisms among others. With the advancement of technology, the biosensors are now also witnessing its application in molecular diagnostics stream for clinical assessment. The growing usage of biosensors in diverse fields is driving the Biosensors marketworldwide.

Few of the application areas of Biosensors are discussed as below:

A major concern in food processing sector is for maintaining the safety and quality standards both in food products and their processing. Conventional techniques includes the evaluating the food products through chemical tests and spectroscopy. However, being a human intensive technique these traditional techniques suffer a number of shortcomings because of human fatigue. In addition to this these techniques also have long turn-around-time and extra cost burdens. Hence, a replacement for the regular food monitoring and authentication with consistent high measurement and quality standards with cost-effectiveness is the need of industries today. The development of biosensors to meet the aforementioned requirements in food industry has already started the revolutionizing the various processes for processing, quality, safety, monitoring and authentication.

In fermentation sector, product quality and process safety are the most critical focus. Hence, effective and efficient monitoring of the fermentation procedures is vital to cultivate, augment and uphold biological reactors at determined efficacy. Biosensors are deployed to examine the existence of products, enzymes, biomass and antibodies of the procedure to measure the process environments. Biosensors effectively regulate the fermentation sector and yield reproducible outcomes owing to simple instrumentation, challenging selectivity, low spend levels and hassle-free automation. Today, a number of commercial biosensors are available; having the capability of sensing biochemical parameters and are extensively used across the regions.

In the stream of medical science, the usage of biosensors is growing continuously. Glucose biosensors are broadly utilized in clinical uses for diagnostics procedure of diabetes mellitus, demanding precise control on glucose levels in blood. The usage of biosensors for measuring the blood glucose at home accounts for more than 80% of the market, globally.

Biosensors are now utilized prevalently in the medical sector for the diagnosis of transmissible diseases. Apart from these applications of biosensors in this sector, a favorable biosensor technology intended for UTI (Urinary Tract Infection) diagnostic procedure in addition to the anti-microbial proneness and pathogen identification is under way.

One of the main obstacles in the development of biosensors is the deployment of artificial biological mediators and cell surface receptors such as nucleic acids, antibodies and enzymes among others. Such man-made receptors are not easy to detect and are hence not permitted through the cell to cross the lipid bi-layer. In order to function correctly for biosensors they have to get access through the cells. Research efforts on biological mediators may lead to the progress of innovative biosensors having the latent benefits to the human well-being. Nanotechnology has a pivotal role in this context because nanomaterial principally as quantum dots may be modified utilizing the receptor components for the detection of specific category of tumours and to deliver drugs to the same side by side. Once these obstacles are tackled, then it will surely be an abundant success for mankind, though being used currently also, however its success ratio needs to be raised. With precise efficacy within shorter time, increased cost-effectiveness to specific proteins, microbes and other biomolecules, bio element have demonstrated to be the best medium for the detection of specific agents. 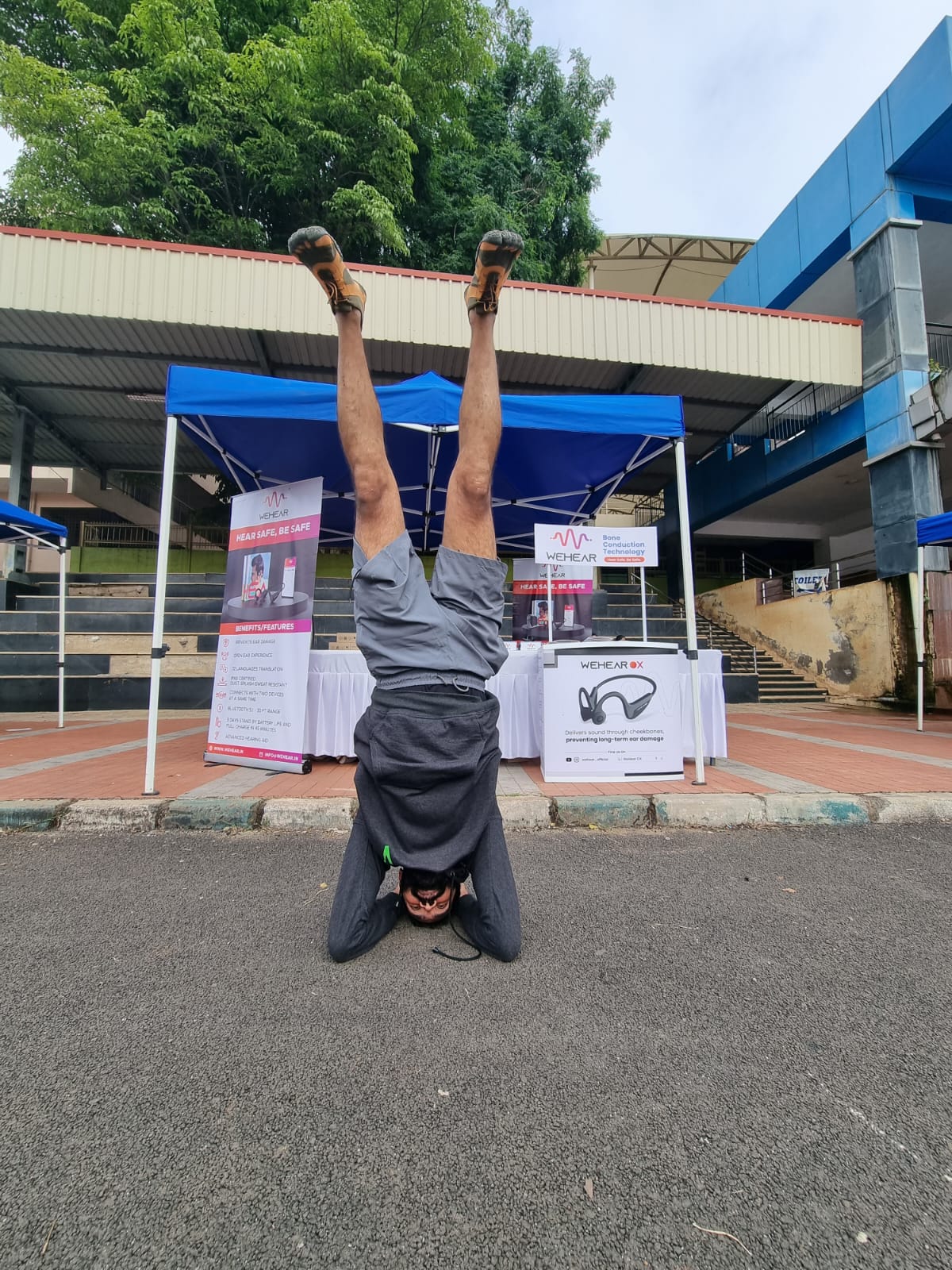 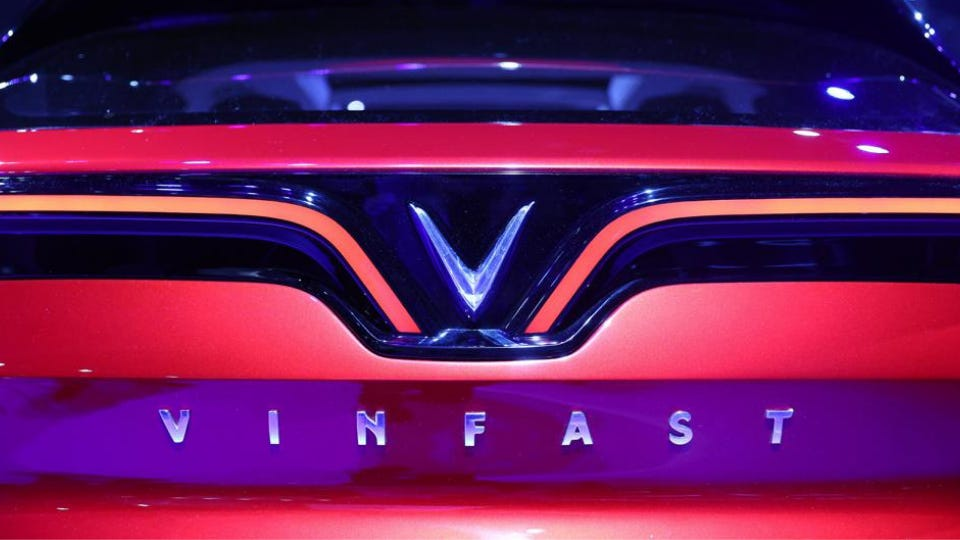 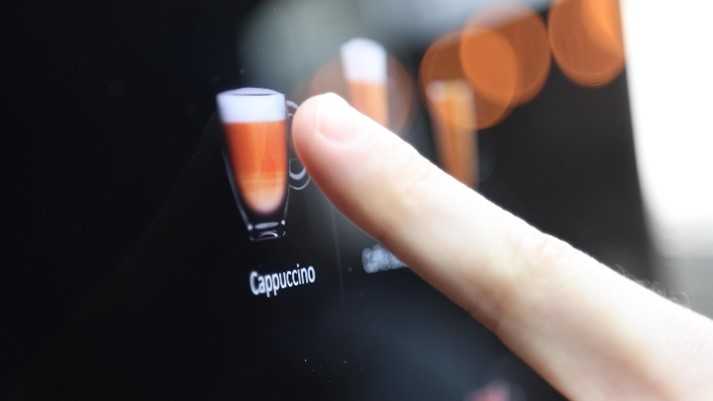 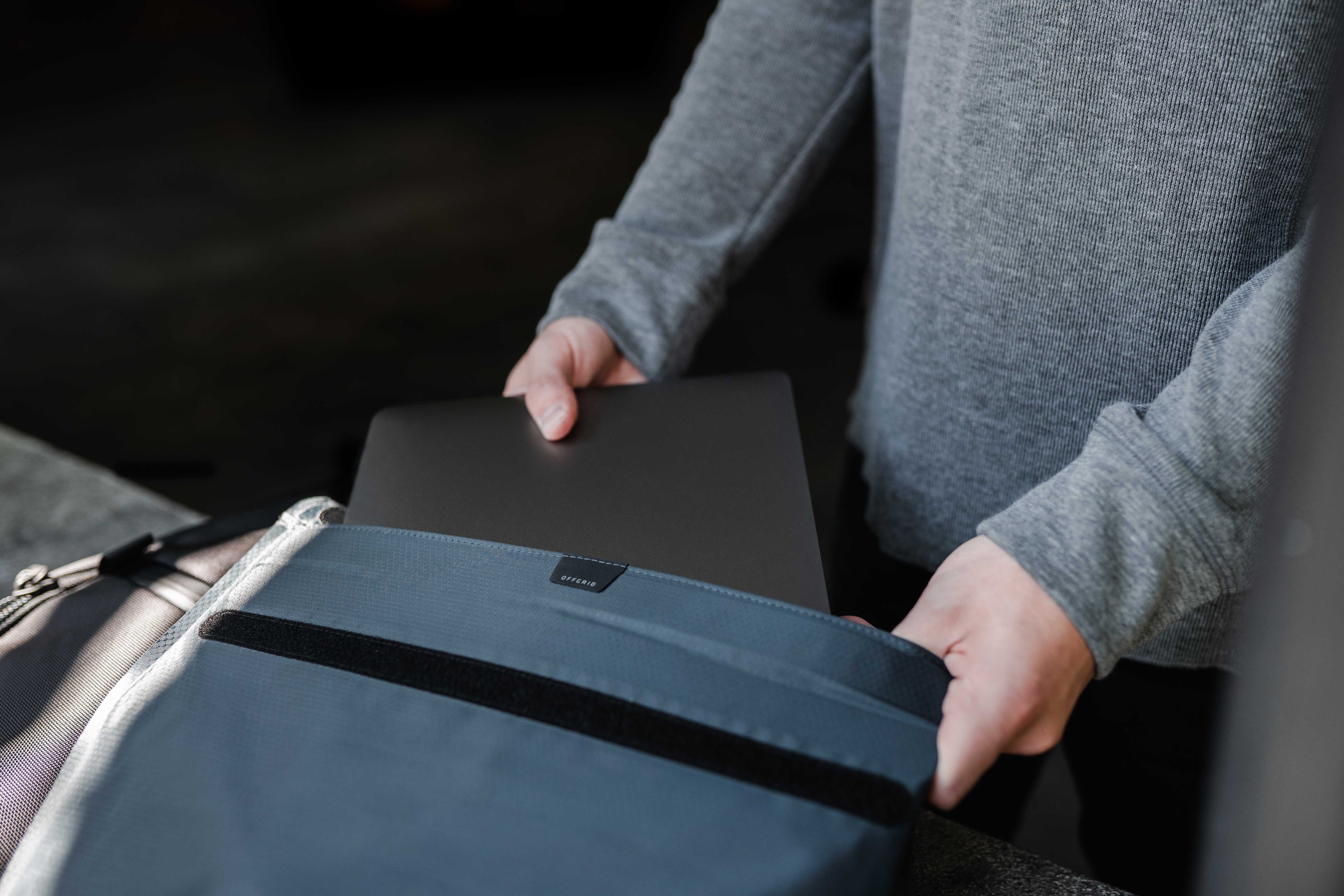 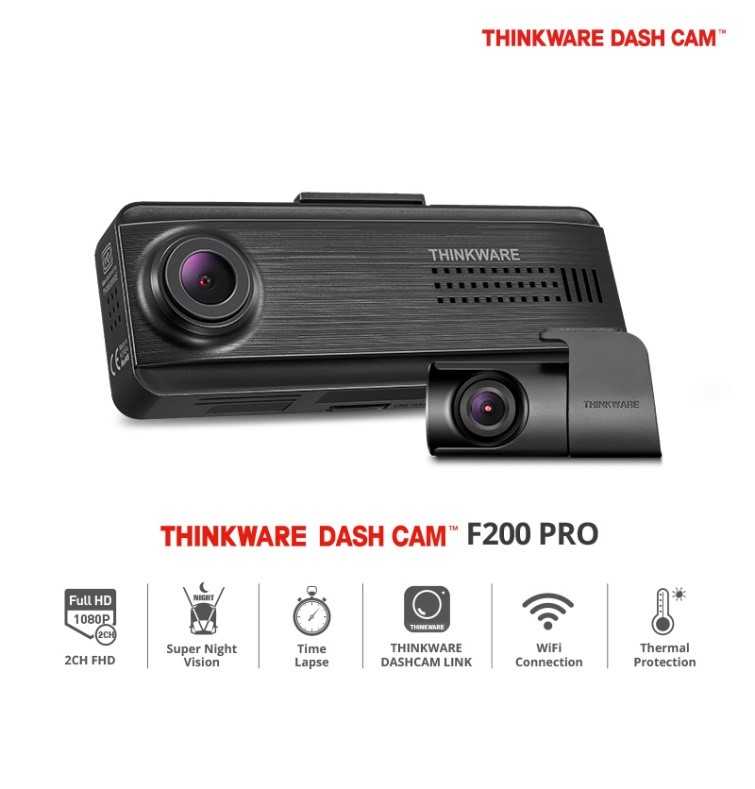