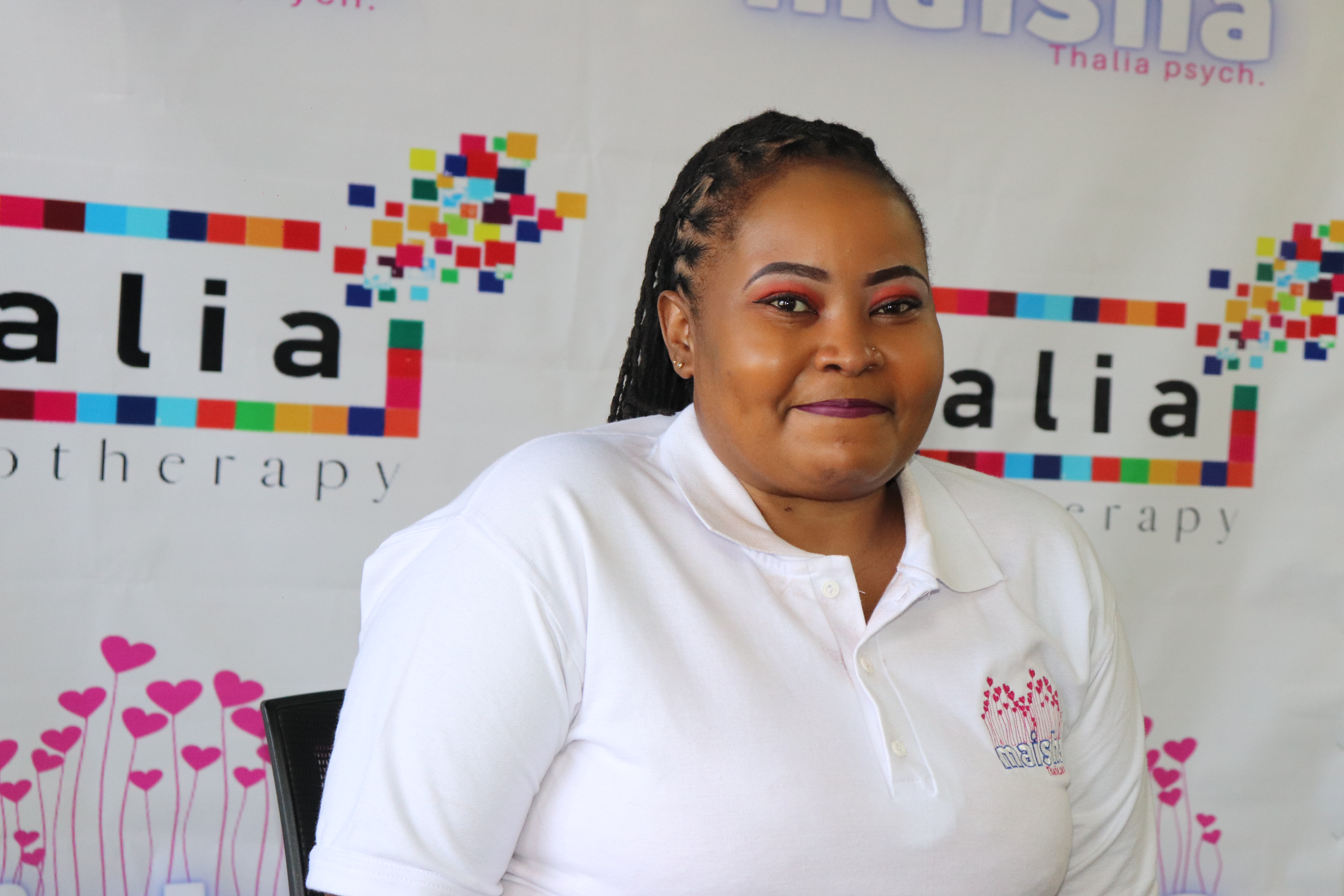 5,000 seat virtual call center to serve the whole of Africa

Nairobi, Kenya Apr 3, 2021 (Issuewire.com) - This has been one of the biggest and most challenging undertakings in my life. Not only did a vendor disappear midway but also recruiting and setting up the system was a challenge. The numbers now look amazing and beautiful, but the struggle has been real.

When the CEO called me for a meeting with the other partners, I knew something big was cooking. When I was given the brief, I understood how I underestimated the task. The brief was simple, in order to reach the over 14 million Kenyan in need of mental health treatment, we required to have a way of not only tracking usage of service but also give the patients the power in their treatment. Since we have multiple touchpoints from churches, schools to hospitals it meant only a call center would work.

The numbers required we have a 4,000-seat call center but because we were depending on volunteers it meant we need to over scope to double that. Due to resource constraints, we settled on a 5,000-seat virtual call center with the option of having small regional physical centers as need be. Though most call centers benchmark using the number of calls we don't as we are not interested in quantity but quality. Mental health treatment is very personal so chasing those beautiful big numbers might end up bringing total shutdown after sometimes.

The procurement process was tough. Everybody was saying how they could deliver on the project, but few showed past delivered projects. We later learned that even for those who had shown past projects, the specification and customization we required were beyond their expertise. Through the help of the partners, we were able to pull through after our main vendor failed to deliver and left even after getting paid. Now I have the time and energy to go after them legally.

Recruitment was also another challenge. Being a volunteer program, most people were feeling the workload would be too much. Lucky my team and I were able to structure a program that would see each agent work a maximum of 2 hours a day while still being able to deliver to the customers. Additionally, being a mental health helpline, we also come up with ways where agents will have to offload the customer's burdens during the weekly debriefs. I'm now pushing the management to develop a program where an assured stipend will be availed to the agents. though right now the agents can get cheaper household items through the duka program under Maisha.

Lesson learned. Don't believe the hype. Most people have perfected the art of marketing and telling you what you want to hear. For the next project, the vendor must do a dry run with the team before we begin. 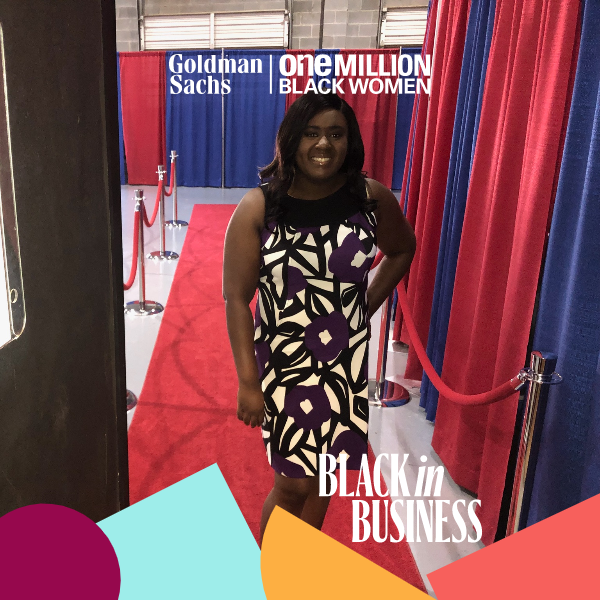 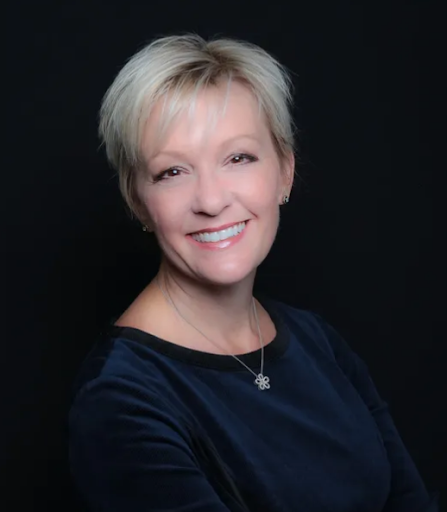 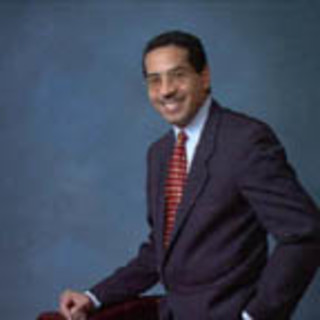 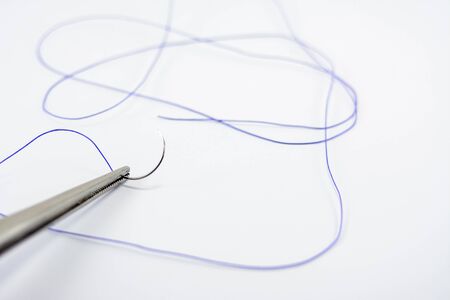 The leading manufacturer of quality sutures 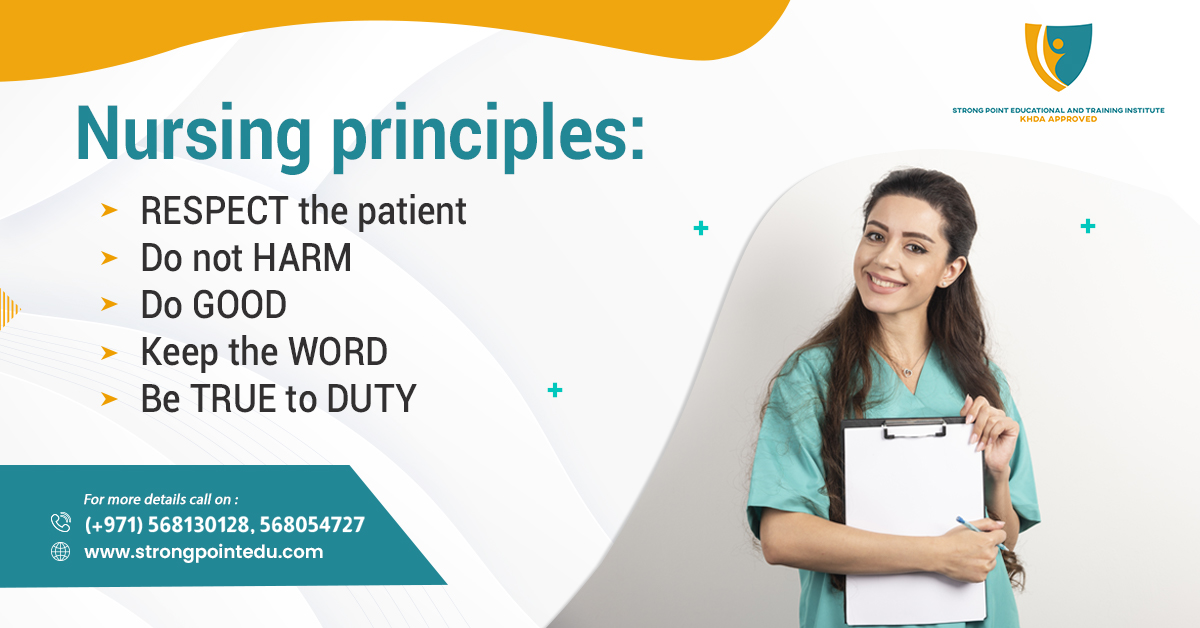