Delhi, India Apr 22, 2022 (Issuewire.com) - Transportation is one of the biggest sources of carbon emissions in the world at over 6,300 million metric tons each year. Apart from being the source for pollution, it's becoming highly inconvenient for people due to high fuels costs, un-reliable servicing & traffic congestion. It costs commuters enormous amounts of money all around the year. Electric bicycle being sustainable, compact, efficient & cost-effective makes a perfect solution for urban commute which accounts for more than 70% of total commute. "Efficiency is a key desire in humans. If a products lets you do something in a much better way, with much less time and costs much less, people go for it. It's a continual process of discovering new & better ways of doing things. The motion is set forward." said Syed Shahabaz, the Founder of Surface Moto

India has 10 of the most polluted cities in the world. Congestion has been a huge issue in quality of life indexes. It takes an average of 1.4 hours to travel 12kms in Bangalore. Most people prefer using two-wheelers to beat the traffic. These petrol-run two-wheelers account for nearly 75% of the vehicular pollution in the country. The Surface C1 is equipped with an all electric drivetrain causing no air pollution and no harm to the environment. Apart from the obvious cost benefits, it's equipped with a super-quick integrated controller, motor-assisted pedalling, 3-level ride modes, a near-silent rear-wheel motor and more resulting in a "zen-like" ride experience. Adding to the awe is a stunning aluminium frame, a powerful IP65 rated power-pack and adjustable handlebars, offering a revolutionary new way of moving around cities.

"With the Surface C1, our goal is to build an electric bicycle that could truly be an alternative for urban commute. Something that people can justify buying and is of real use." said the young Founder, "There are now normal bicycles with electric kits. Trading companies selling similar Chinese products under different names. Sub-neo startups building their own products only to price them so low that they make monumental sacrifices affecting their product's long-term value and experience. We don't build products we wouldn't buy ourselves." added Syed.

Surface started its journey in 2020. The company has been in stealth developing and building their product platform, production maps & marketing strategy. Carrying the baton of the companies's vision is a team of highly qualified engineers, designers & marketers. The young startup has been able to form a strong advisory circle with executives from companies like Philips, TATA Elxsi, Byju's & GE. They have been running on-road tests since April 2021 in more than 3 cities with over 150 pro & usual riders involved. "It's like riding a cloud... and it's addictive." commented a beta test rider.

However, the final design, spec-sheet and pricing is yet to be announced. The company has opened up pre-bookings for the C1 to gauge interest. You can Pre-book your C1 here to show interest. The final launch is expected to be in Q3, 2022 and the first deliveries later this year.

Surface Moto is an Indian EV startup that designs, develops, and manufactures micro-electric vehicles for urban commute. The company aims to establish the importance of cycles and make a true alternative for fuel run vehicles. To know more about their products, visit surfacemoto.com. 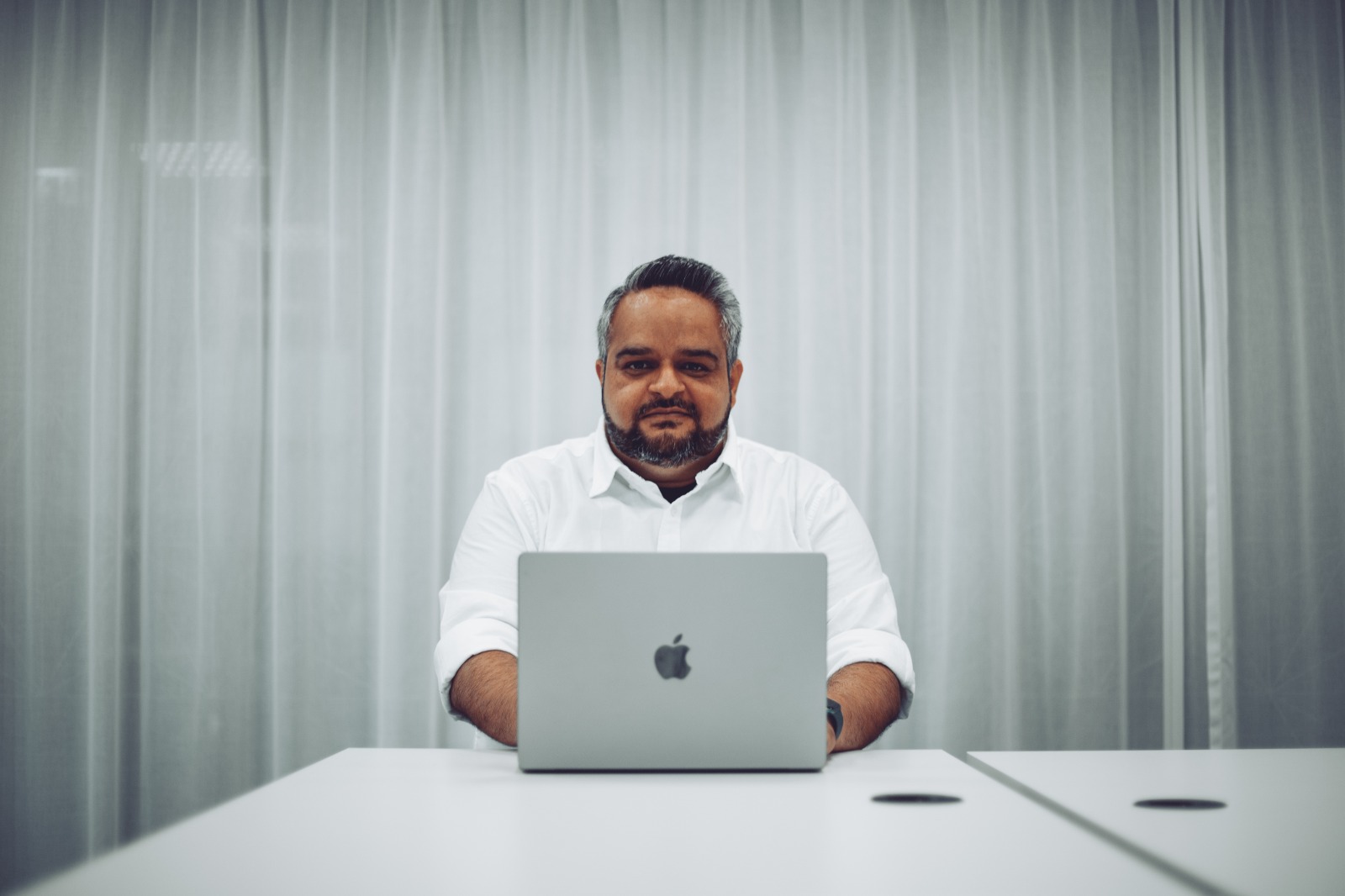 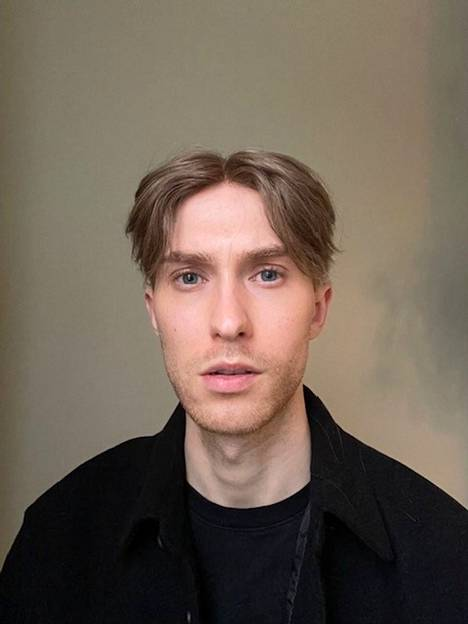 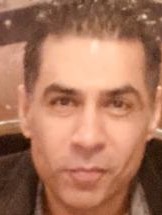 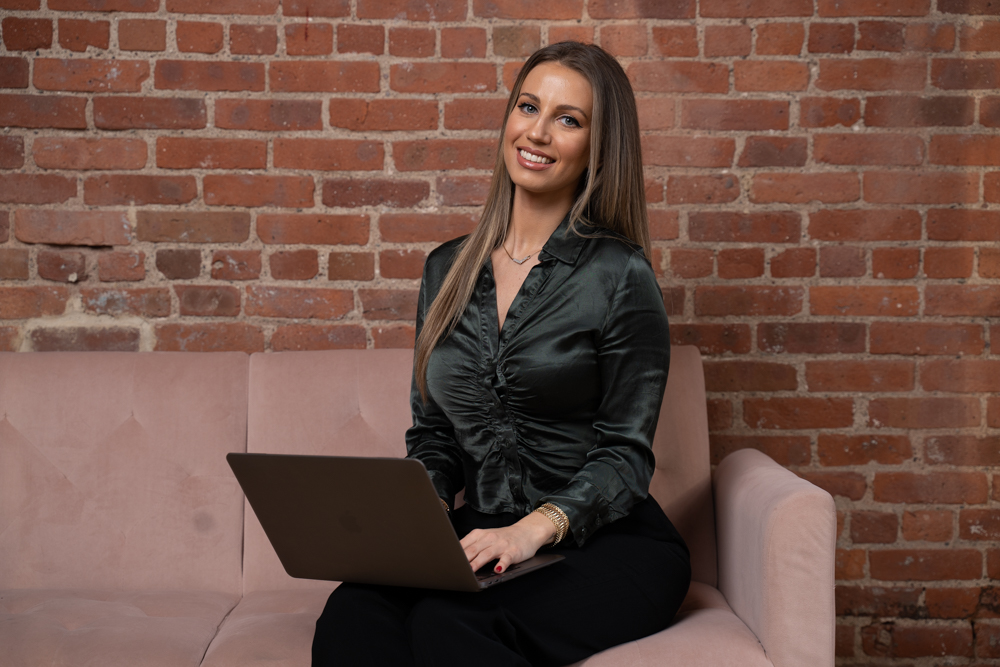