Kellie Kel Is Back with A Bang, and She's Taking Over as an Influencer and Indie Artist 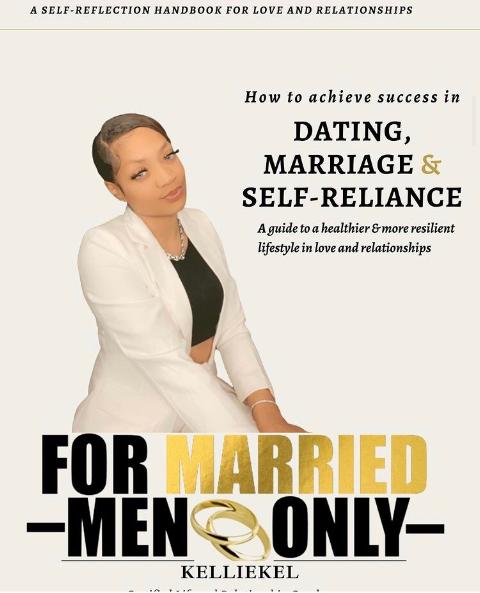 Dallas, Texas Jan 29, 2022 (Issuewire.com) - Kellie Kel is a rapper, songwriter, actress, model, author, and Tik Tok, the sensation from Detroit Michigan.  The well- established musician Kellie Kel grew up with numerous musical influences around her, which inspired her to start her resonating journey as well. Kellie has always wanted and desired to pursue a career in music and is seeking a major deal. Well, the music industry has changed today. The major labels are looking for hot leads based on the artist going viral or having 1 million followers assuming this means they have fans to sell music to. Well, Kellie Kel does not have a million followers or a million streams. She's super talented which is why she was given the opportunity to be featured on the song Get with You.

As an indie artist, when your streams are low and you're not backed by a major label, it's pretty difficult for your music to get heard. The major labels are overlooking talent now and focusing on social media followers and streams. We have said it time and time again just because you have 1 million followers that don't mean they will follow your music. Social media is also one source of marketing, in order to grow your business and brand it's about views and engagement. Social media is about algorithms. Sure, people can buy followers, views, and comments on some platforms. However, social media has tools now to determine when you're using bots. The major labels have been zooming in on Tik Tok and YouTube. Again, another miss is why talented artists like Kellie Kel are being overlooked. because they are looking for the focus on a song going viral. Social media isn't just about music. It's about having a niche.

As we told you before Kellie Kel has found her niche. This makes her a Tik Tok guru. On Tik Tok, she has 101. 1 million views and 150, 000 followers which are climbing daily. Her engagement is through the roof. She creates videos daily which are about relationships. They are controversial. where people will agree or disagree. If you disagree, then you don't have to listen or engage. However, both categories of people who agree and disagree seem to engage. Those who disagree, don't follow her because they agree.  When she creates the videos on Tik Tok, she does it with her own music playing softly in the background. Her own music which she created because she's a talented artist. It's not a music video, it's a video talking about relationships. The icing on the cake is all of the videos go viral. The audience leaves organic comments. Her audience suggested that she write a book and so she wrote a book. A book " The Relationship Bible " which is self-published and it's on Barnes Nobel and the Gumroad available for purchase.

Her audience thinks she's funny, so they have created stiches to her videos. Therefore, major labels can choose to miss this with their focus being on followers. Missing lots of talented people. All Kellie Kel actually needs is a major opportunity. This is where independent artists get together to help one another to create a balance. Kellie Kel wants a major label deal, which is artist friendly. So Intelligent Diva called on Icy Lando from Drip Mode Records to assist and form a collab so fierce that would Kellie Kel, a hit record that is current and fresh.

The collaboration between Drip Mode Records and Intelligent Diva Music is the perfect combination for Kellie Kel to get her streams off the ground. After finding her niche on Tik Tok, where she's bringing in millions of views and lots of engagement, the major labels are not paying attention to the statistics of views and engagement. However, Kellie is determined and is shooting her shot anyway in landing a deal with her own television show. Preparation is everything and hitting it from every angle shows an artist is putting in the work and finding ways to earn multiple streams of talent based on their talent. Having a single which is fresh and current will hopefully give Kellie the leverage she needs. The single is receiving marketing on streaming platforms and radio. She will also have a chance to expand her brand in both Europe and the US. while at the same time also gives her credit as an indie being artist as a songwriter.  She also has received credit as a performer. Collaborations, where the indie artist gets to team up with another top-performing indie artist and a major Billboard artist, don't come every day. At least not without an indie artist who isn't signed to a major label.

On the track, Get with You, you have indie artist Icy Lando who is a rapper from Kenya who has several existing several tracks with Billboard artist Sean Kingston. You also have global indie artist Intelligent Diva who has topped the indie charts in both Europe and the US. Then you have Billboard artist Sean Kingston, this is a perfect blend for a smash hit record that has the ability to top the charts.

Kellie Kel's bars are so fierce on the track, and she definitely holds her own. However, with the entire focus of the music industry being on having a high number of streams and followers, this strategy is tapping into all free and will hopefully give Kellie, the boost she needs while at the same time proving to the world that any music artist can still break into the industry based on talent.  Get with You is out now on all streaming platforms. For additional ways to track the status of Kellie Kel's journey to stardom, use the following links below.

Listen to Get with You on Spotify:

Check her out on Tik Tok 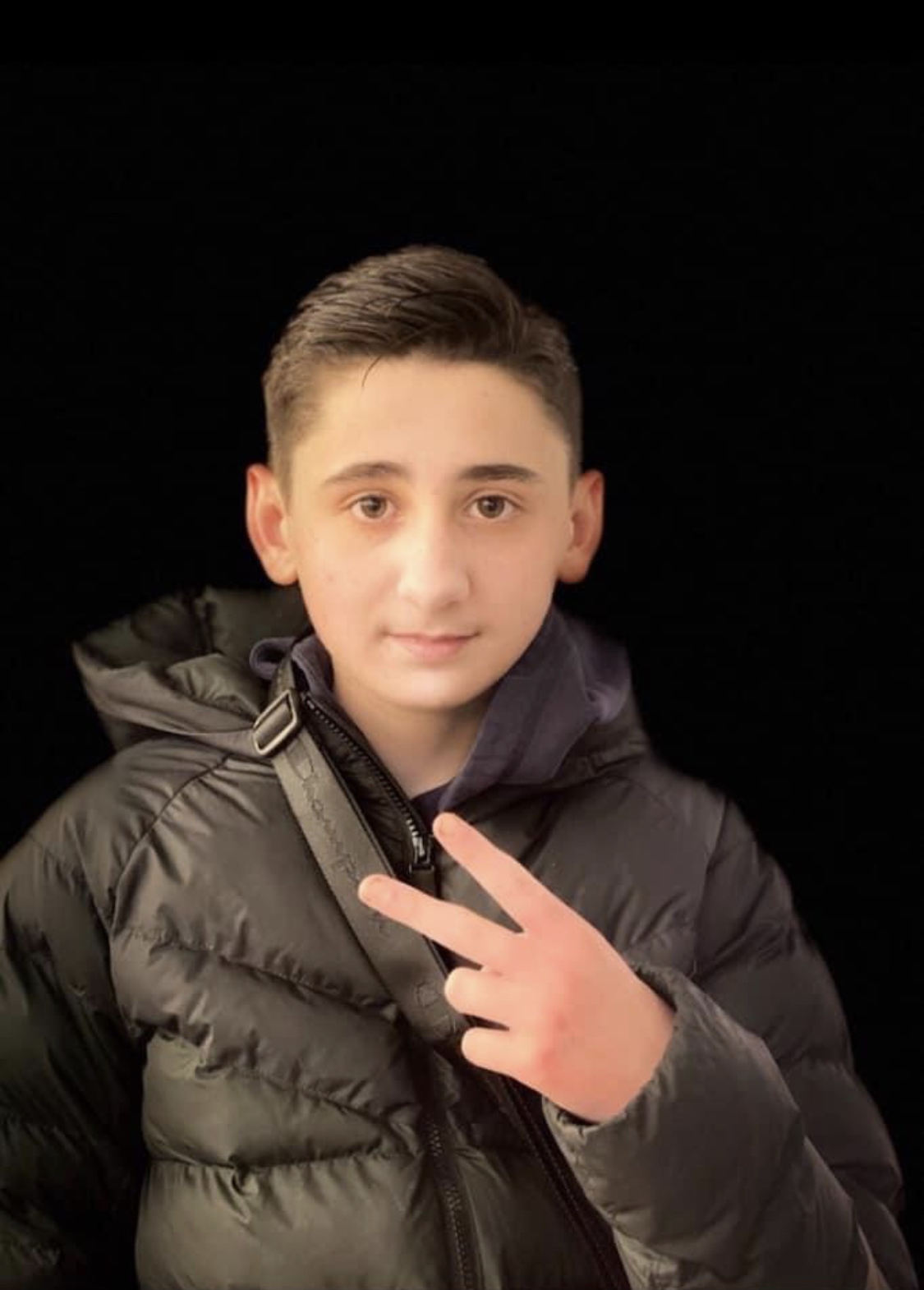