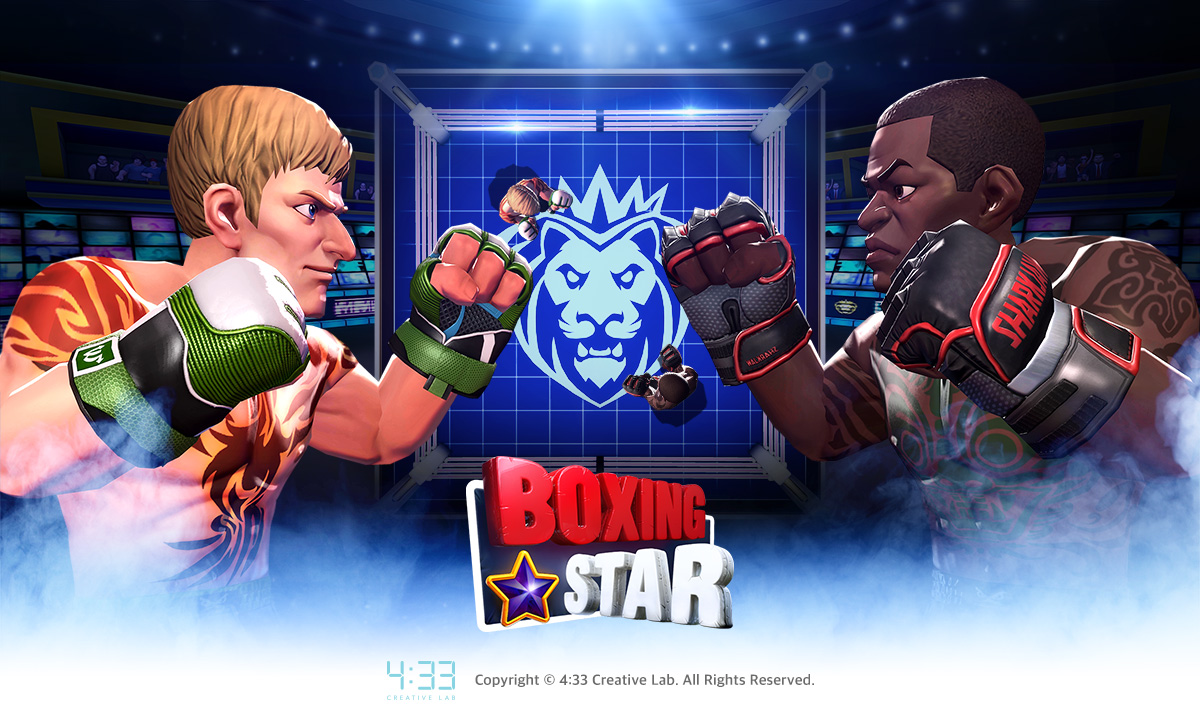 The new Fight Jab Gloves in this update are W.STEP Fight GR, JAW Fight RD, and BEE Fight YW. All three new Gloves boost attack speed when equipped. The Gloves can either be purchased in a game store catalog or obtained through opening various League Packages and Boxes.

Alongside these new Gloves, 4:33 today announced the Fight Jab Challenge, which requires players to defeat opponents who are equipped with the new Fight Jab Gloves. Gold and Military Bag items will be given as victory rewards.

Developed by 4:33, Boxing Star features an immersive story and interactive gameplay in which players fight through multiple tournaments. Boxing Star has proven to be a popular title in the two years it has been available, racking up more than 40 million downloads on Google Play.

For more details on the most recent update, go to Boxing Star's official Facebook page. 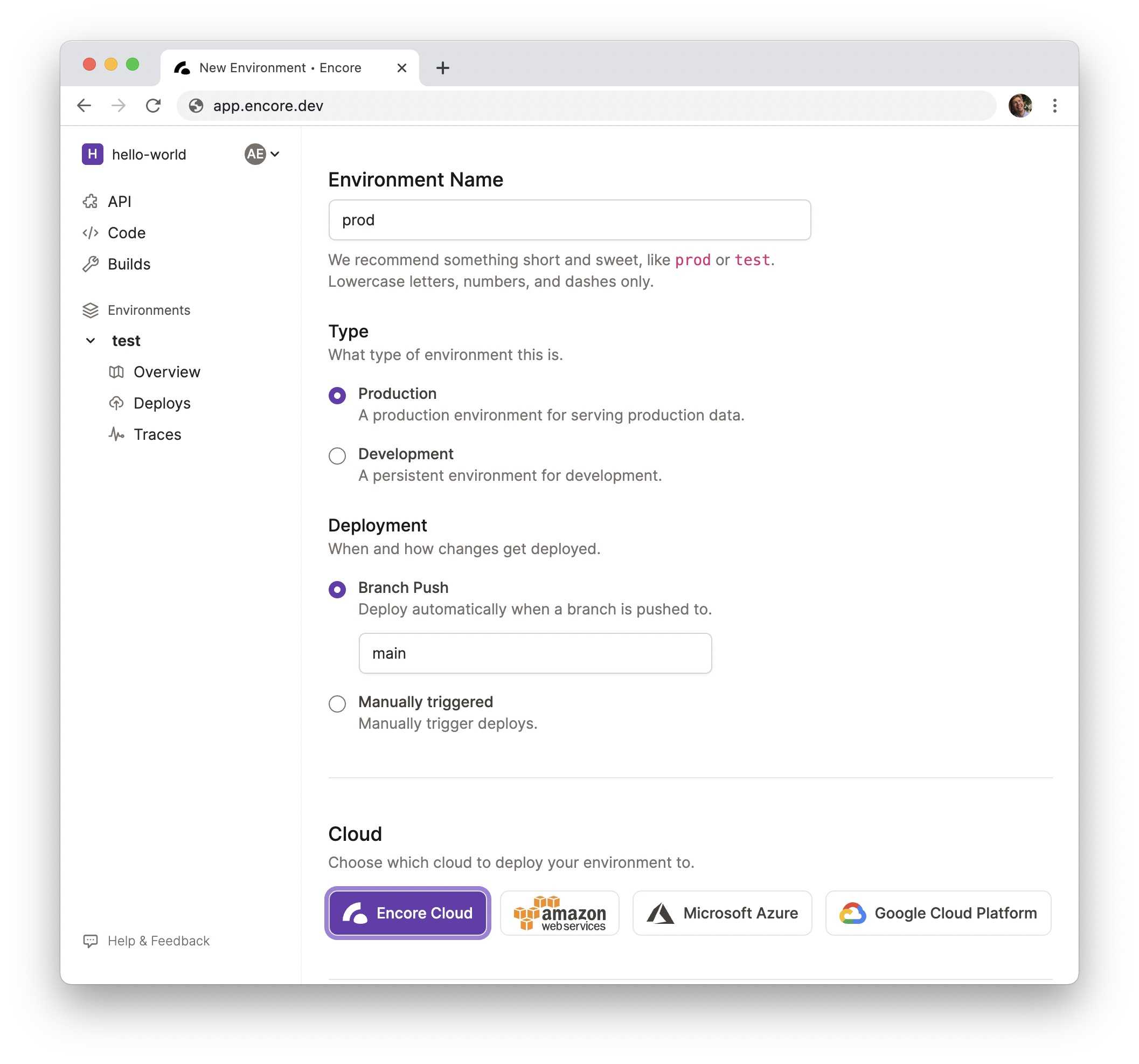 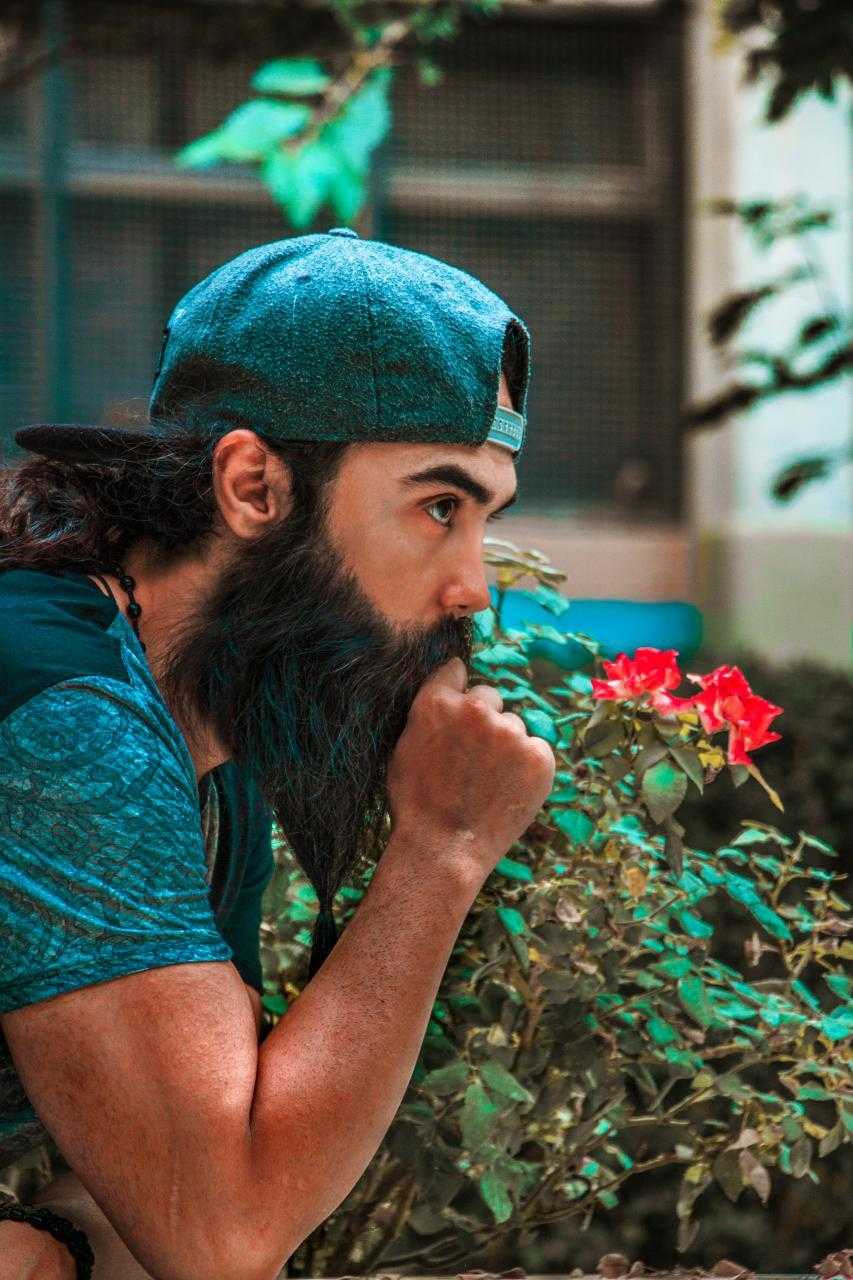 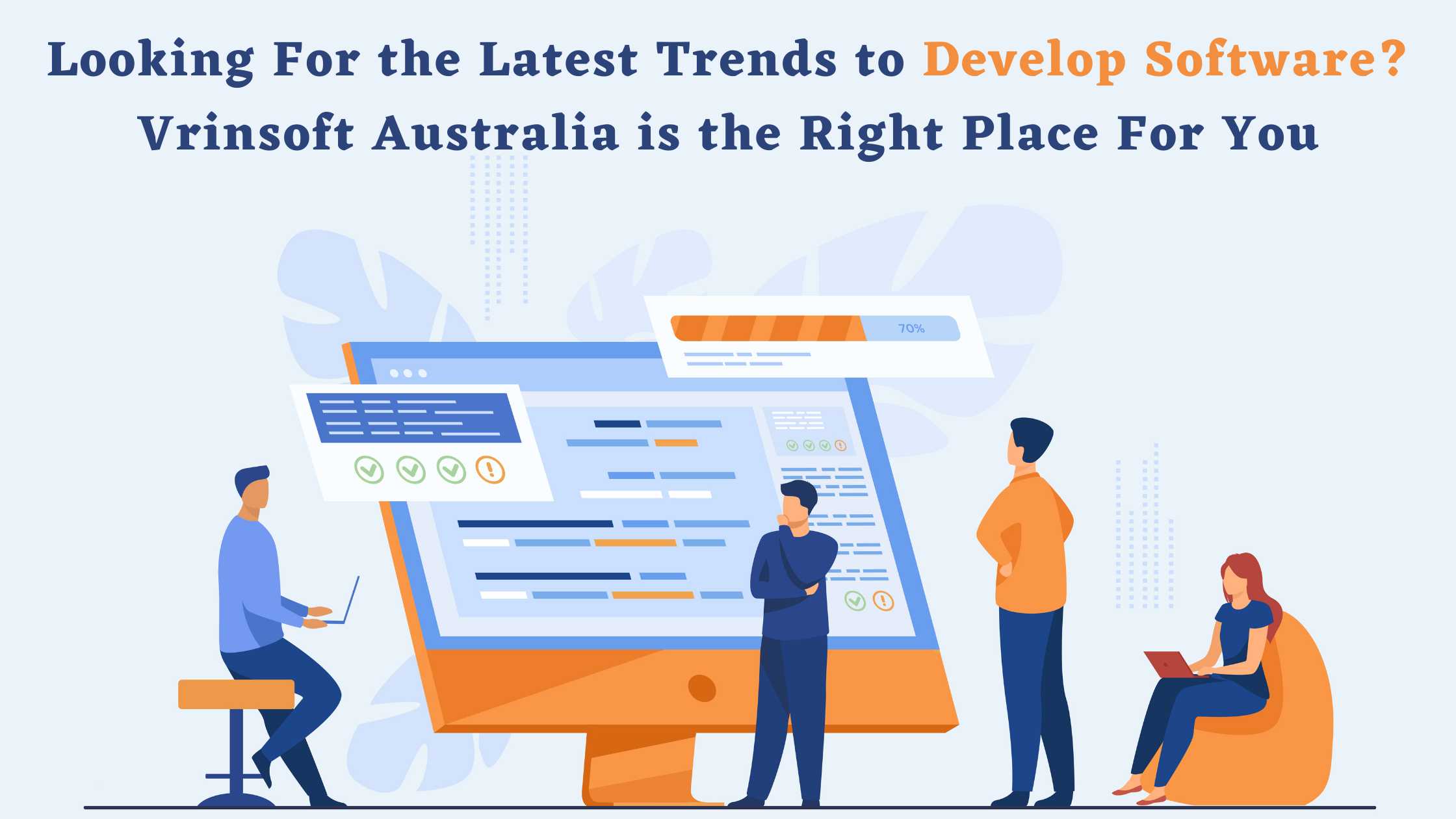 Looking For the Latest Trends to Develop Software? Vrinsoft Australia is the Right Place for You