Butwal, Lumbini Sep 23, 2022 (Issuewire.com) - Bishal Pokhrel is a Nepalese singer from the country Nepal. For the past two years, he has been singing Nepali folk, festive, and modern Nepali songs. He is widely regarded as the youngest music composer in the Nepali music industry, with much of his work centered on themes of love and patriotism.

I had the courage to go after my dream because of music...

I was lucky enough to go to a summer high school musical institute two years ago. When I went to the institute, it was the first time I got to study music at a college level and look into my career options in music. When I got back to Tulsipur, though, my newfound excitement was put to the test. When I told my grandparents I wanted to be a musician, they weren't too happy about it.

In the culture of my grandparents, people who work in music don't have the most respect. My grandparents would like it better if I became a lawyer or a doctor, someone "important." I also went to Great Araniko High School for the Performing and Visual Arts, which didn't make them very happy. In fact, this made my grandparents so angry that they threatened to pull me out of school and put me in a full-time high school. I just couldn't allow this to happen.

On the first day of my junior year, when everyone was excited to see their friends again after a long summer, my grandparents took me out of Great Araniko High School. I knew right then that that day would change the rest of my life. I did the impossible: I left home and became homeless so I could follow my dream of becoming a musician. Lucky for me, I knew a lot of families who could help me get past my problems. Over the course of four months, I moved from couch to couch in four different homes. This was all while I was in my difficult junior year of high school.

Everyone goes through hard times, and I finally understood that no one's life is perfect. I didn't let the problems in my life get me down, because I knew that no one would believe in me if I didn't believe in myself first. I didn't live with my grandparents, but I still wanted to make them proud and be the first person in my family to finish high school and go to college. I kept asking myself, "Why are you doing this?" as the months went by. Is all of this worth it?

During my first opera show, which was put on by my high school's Folk Song Workshop class, I was able to answer my own questions. I sang "Mann Ko Chaha," and it was the first time I could really become a character while singing. When I dropped my coat at the end of my aria, I had a sudden realization: the coat represented my home. I gave up my home, my family, and my security to become an opera singer, just like Colline gave up his favorite thing to buy medicine for Mimi. I felt magic all over my mind and body, which made me feel so happy that I got dizzy. Then I knew I'd made the right choice.

I haven't stopped listening to or making music since then. I can always count on music to remind me of the real beauty in life, no matter what I'm going through. Music has always been able to comfort and calm me when I'm having a hard time. I think of music as more than a hobby; it's more like a friend who's always there for me. Now I've composed more than 20 songs and all of them have got a good response from the community. Here are my top 5 lists: Komal Mann, Bhamara, Mann Ko Chaha, Unko Maya & Pardeshi Ko Maya.

Listen to it now on Apple Music: https://apple.co/3C4lBk6

Listen to it now on Spotify: https://spoti.fi/3qSvwTF 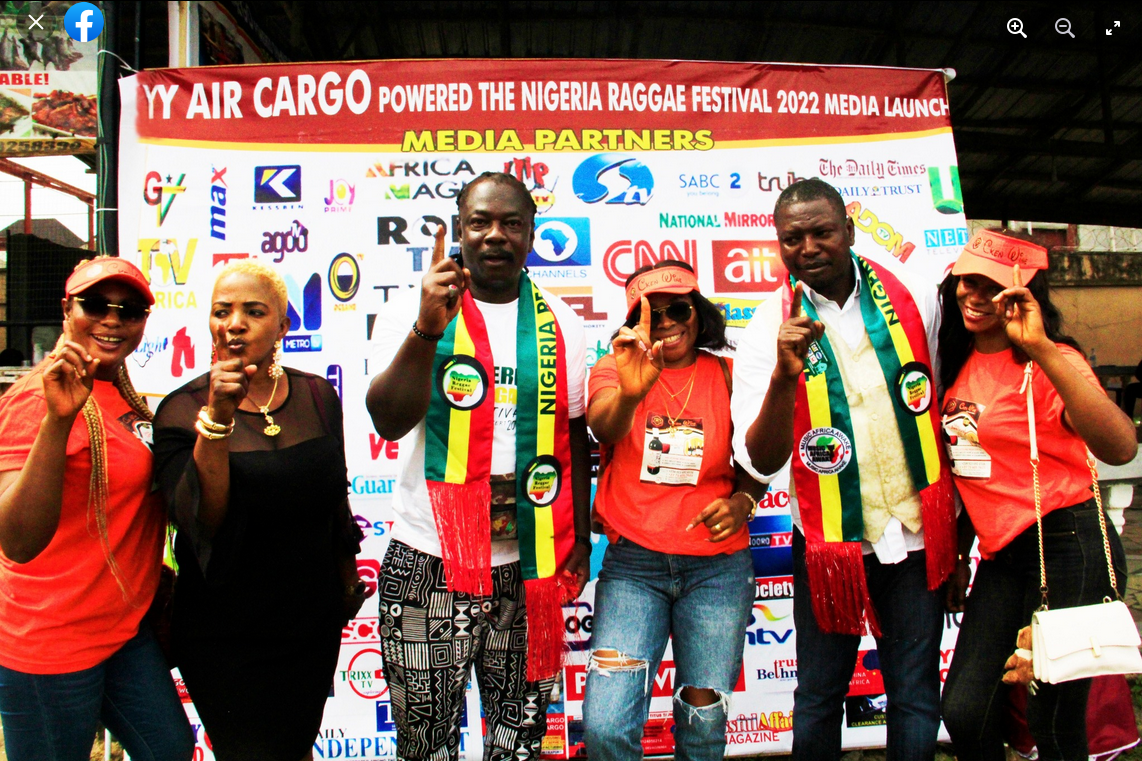 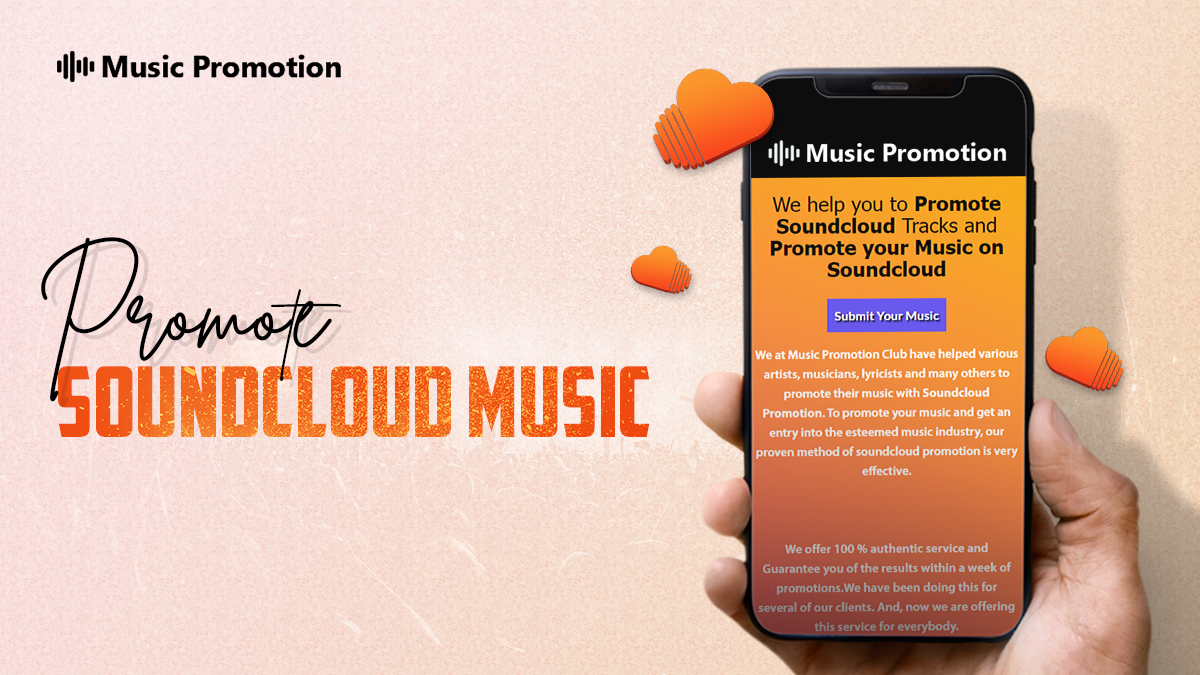 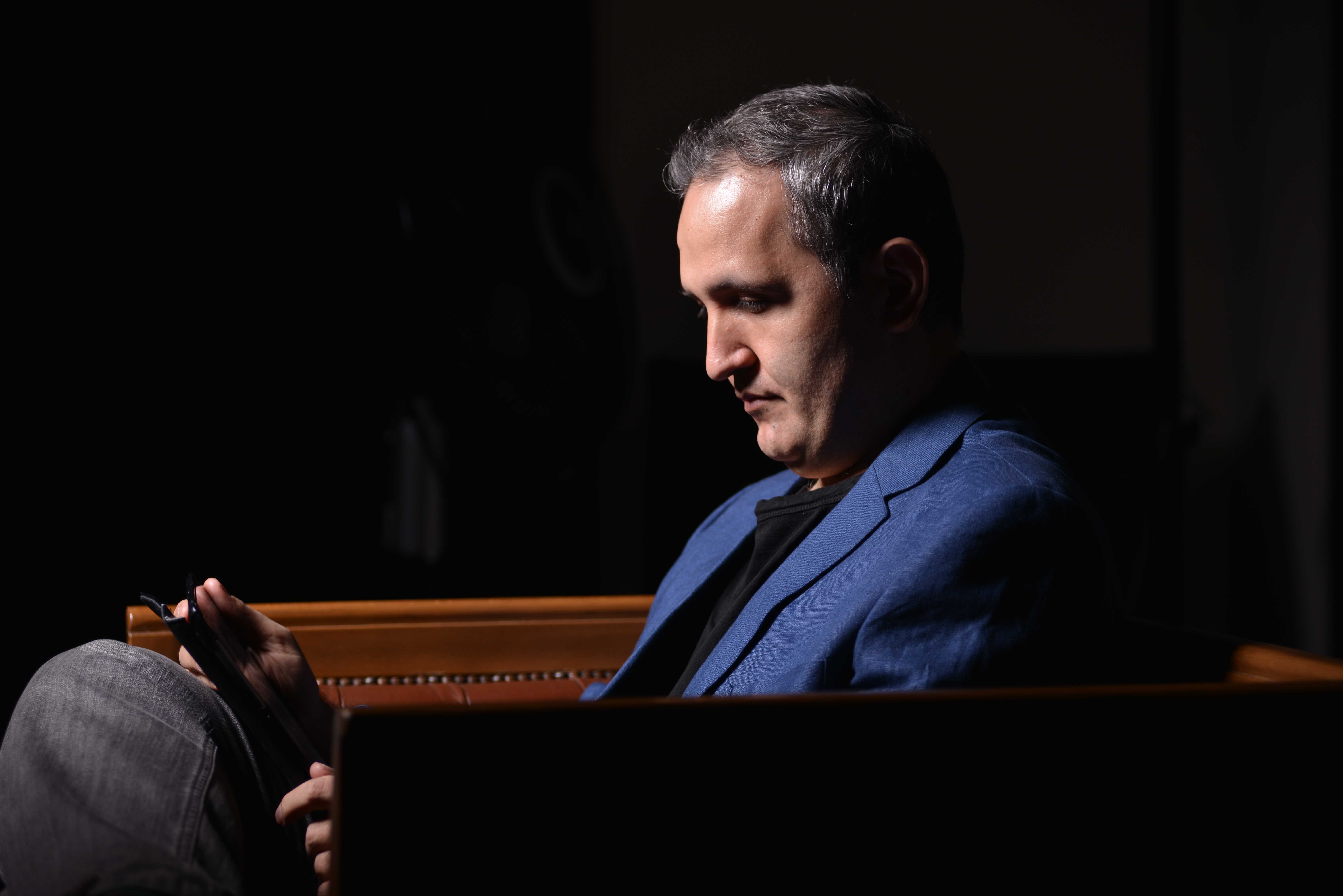 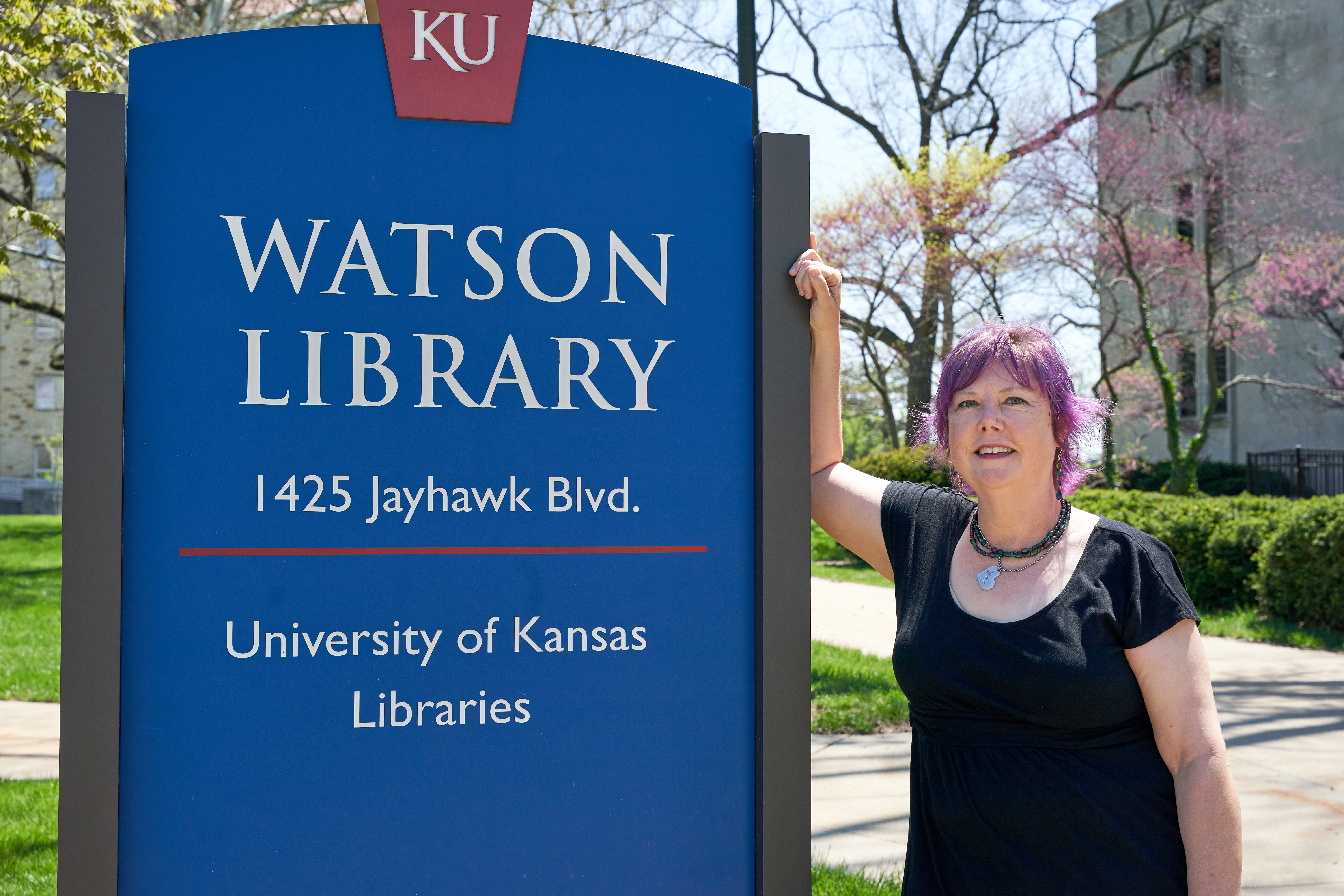 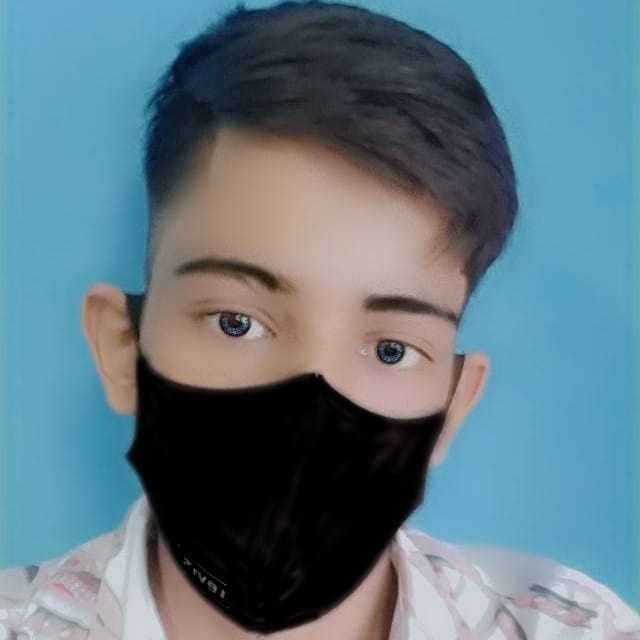 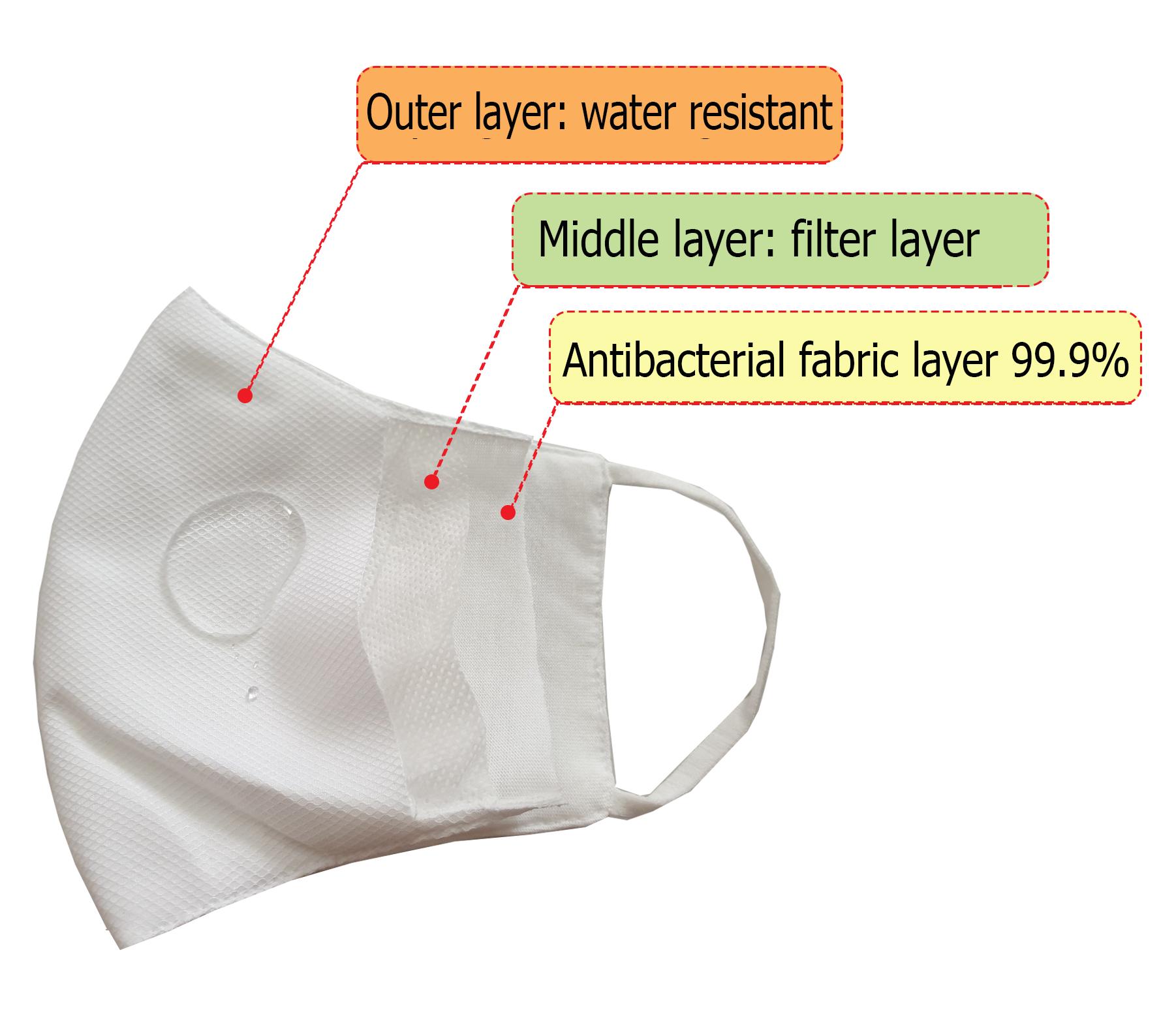 Protect Yourself and Your Community from Viral and 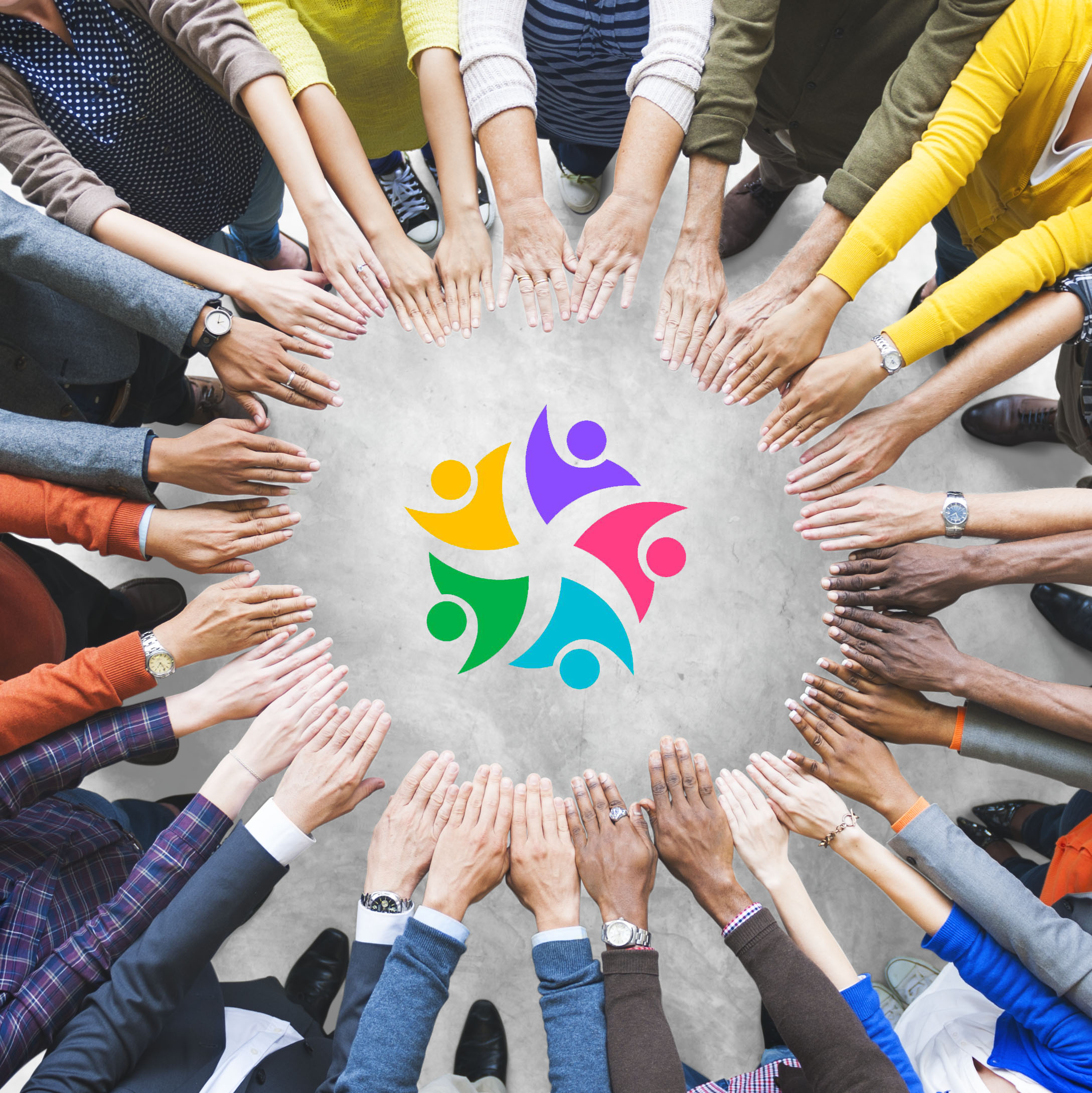