Mutual assurance is the path to peace

Mutual assurance is the path to peace

In 2002 the Peace 2000 Institute awarded a remarkable visionary with the Leif Eiriksson Peace Award. Last week, this visionary US Congress representative Barbara Lee, made a statement on the affairs of Ukraine:

"There is no military solution to this crisis - diplomacy needs to be the focus."

Congresswoman Barbara Lee represented the courage modern leaders need to adopt when in 2001 three days after the 9/11 terrorist attacks she became an army of one for peace and alone out of 431 House members and 100 senators opposed granting President Bush authorization to use the force of war "to answer these attacks and rid the world of evil".

That US war mission was a complete failure except for armament manufacturers which profited from the $8 trillion of public funds spent on it for the past 20 years causing 38 million people to be displaced from their homes and 929,000 killed, including 364,000 civilians.

You are now at a great crossroads in your life President Zelenzky. Will your legacy be that of a great visionary leader that pathed the way to prosperity for your nation and Europe? You have the power to end this conflict now and adopt a new policy that will make Ukraine flourish as a great nation and a leader in democracy, technology and commerce.

We urge you to study the political landscape of Switzerland. How that nation, as a neutral peaceful state became a beacon for democracy and a trusted financial center in the world.

We also urge you to study the history of Costa Rica and the actions of former President Oscar Arias Sanches that was awarded the Nobel Peace Prize in 1987 after refusing US pressure to allow an airstrip in his country to be used as a supply point for US backed Nicaraguan rebels. Instead, he hosted a meeting with the Presidents of Guatemala, El Salvador, Honduras and Nicaragua resulting in a peace treaty that ended a decade of conflict in the area. In his words: "At the time we made our peace, the world's superpowers were fighting a war in which they supplied the weapons, and Central America supplied the dead."

A study made by the University of Costa Rica found that after the abolishment of the army, Costa Rica's per capita GDP started growing at a much faster rate than before the abolishment. In 1948 Costa Rica made a historic decision that no other country had ever undertaken to abolish its army and declare peace to the world. By doing this, Costa Rica promised that their citizens would never see tanks or troops in their streets. That it would invest, not in the weapons of the past, but in the tools of their future; not in barracks, but in schools, hospitals, and national parks; not in soldiers, but in teachers, doctors, and park guards. Costa Rica promised to dismantle the institutions of violence, and invest in the progress that makes violence unnecessary. Quite simply, Costa Rica invested in its people.

While we recognize that the current situation you are facing is challenging, we believe that you as the President of Ukraine have the possibility and the duty to your nation to act now in a responsible way to end the conflict. We do not believe membership in a military alliance is the way forward for long lasting peace and prosperity for the great nation of Ukraine.

We suggest you a different way forward:

If you turn Ukraine away from being a puppet ground for cold war geopolitics into a country doing something good for the world, nobody will want to attack it. This will provide your people with real security for the future that military hardware cannot. If you allow your country to become a playground for war, what will be left there to govern over?

We urge you to implement a peaceful way forward and not to become entrapped in the military industrial complex waiting to profiteer from the destruction of your country and its people. Former US President Eisenhower warned us against this: "In the councils of government, we must guard against the acquisition of unwarranted influence, whether sought or unsought, by the military industrial complex. The potential for the disastrous rise of misplaced power exists and will persist."

We hope to witness your commitment to bringing peace to your nation and hope to have the opportunity to present you with the Leif Eiriksson Peace Award as a result of your efforts in making Ukraine a neutral and prosperous nation at peace.

We sincerely wish you great success with that mission. 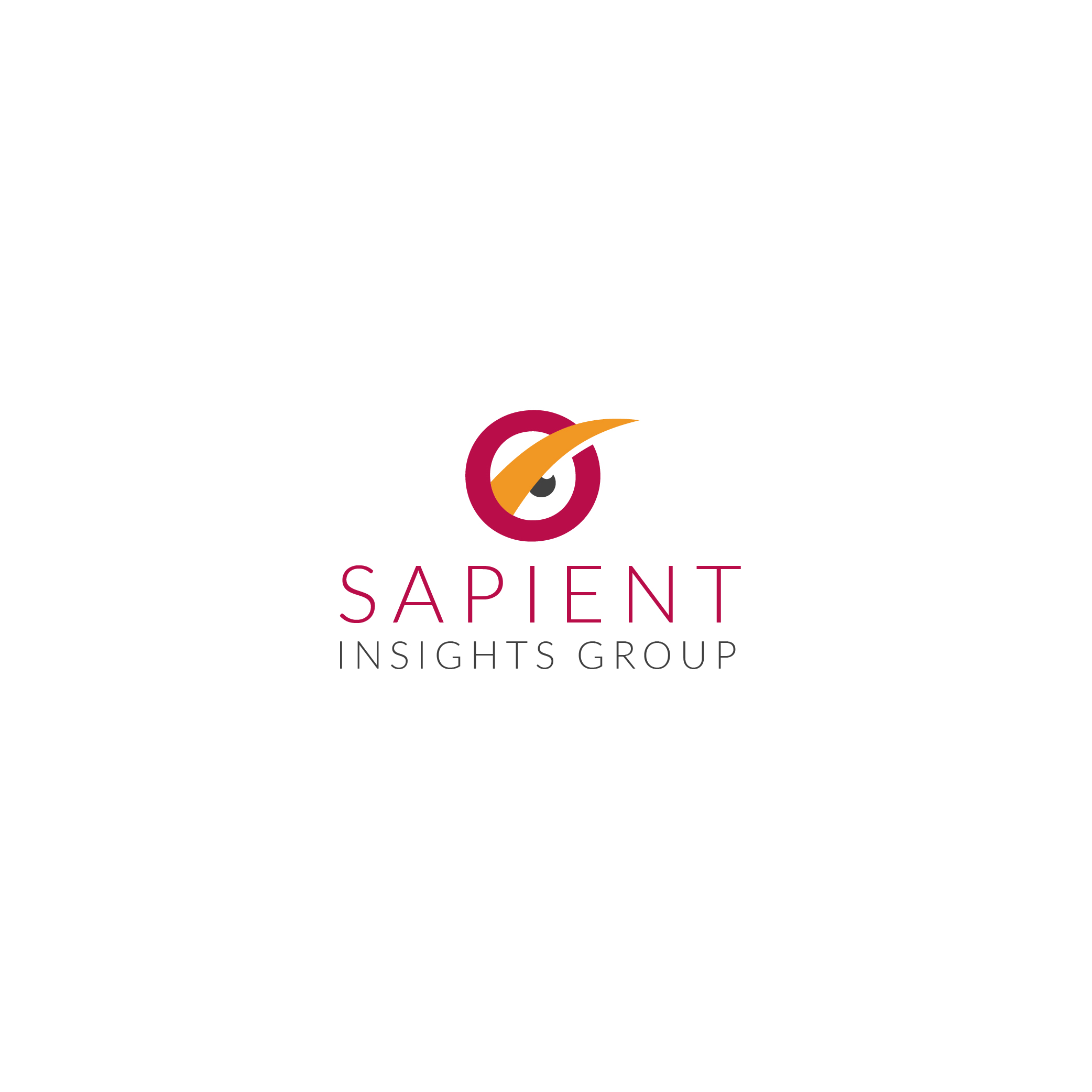 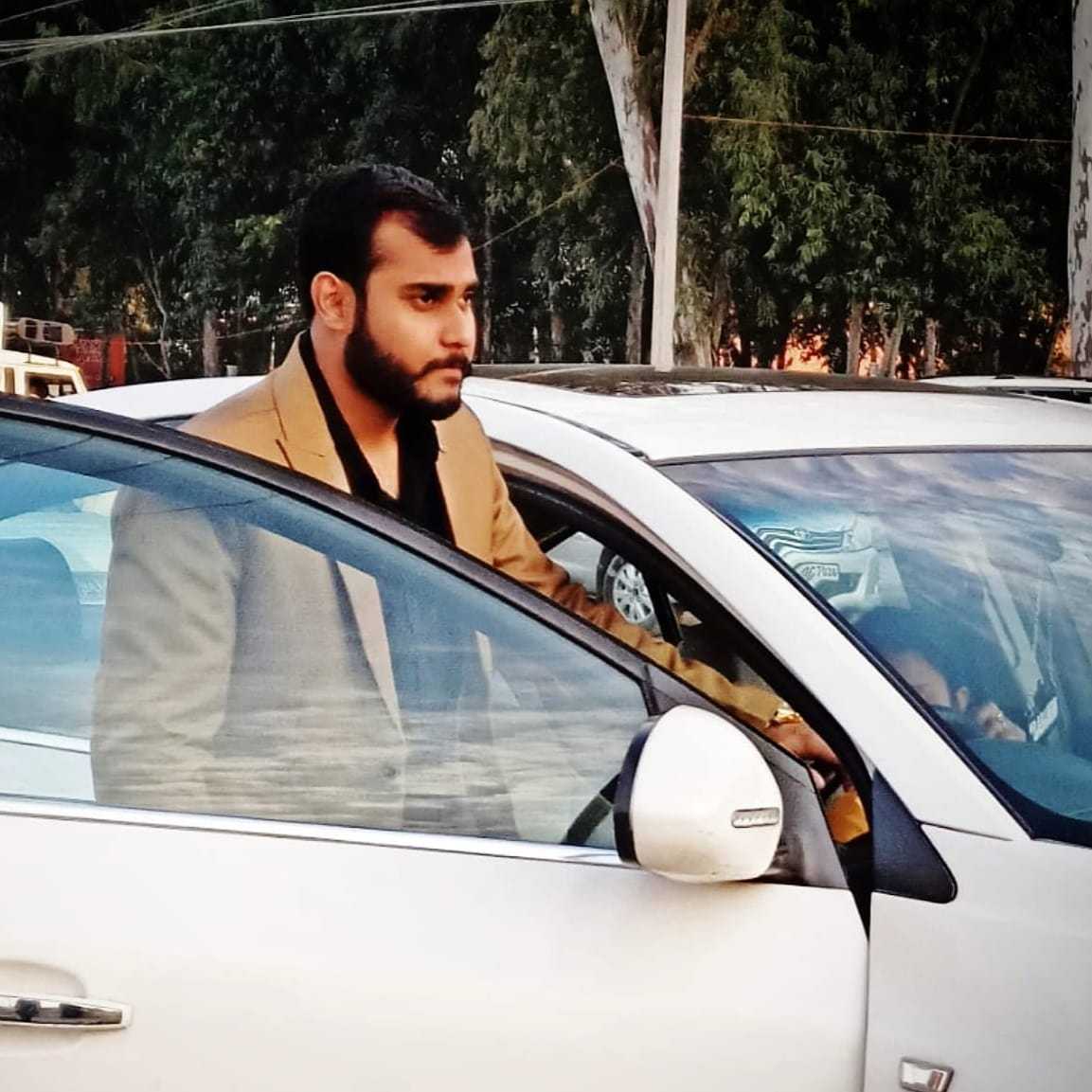 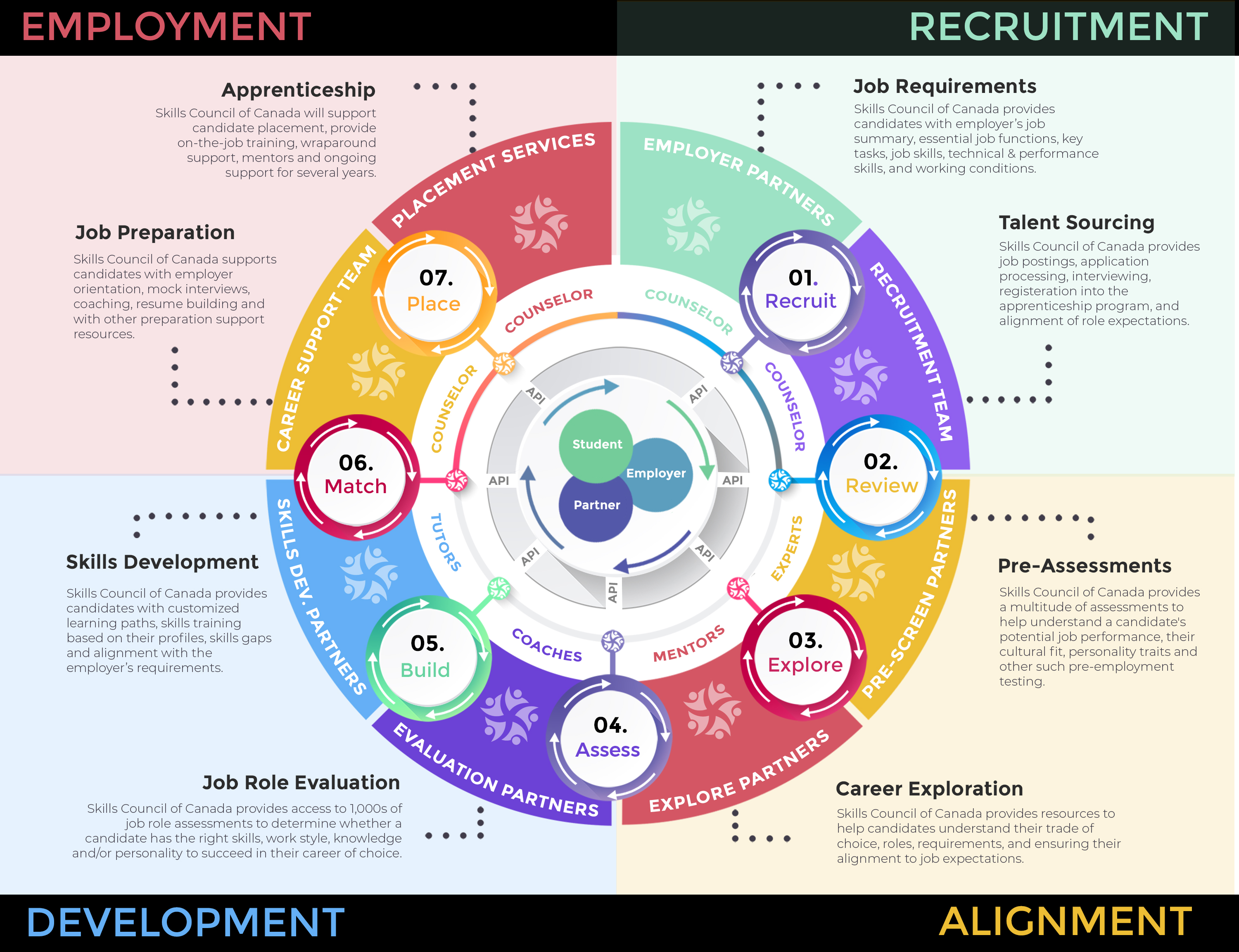 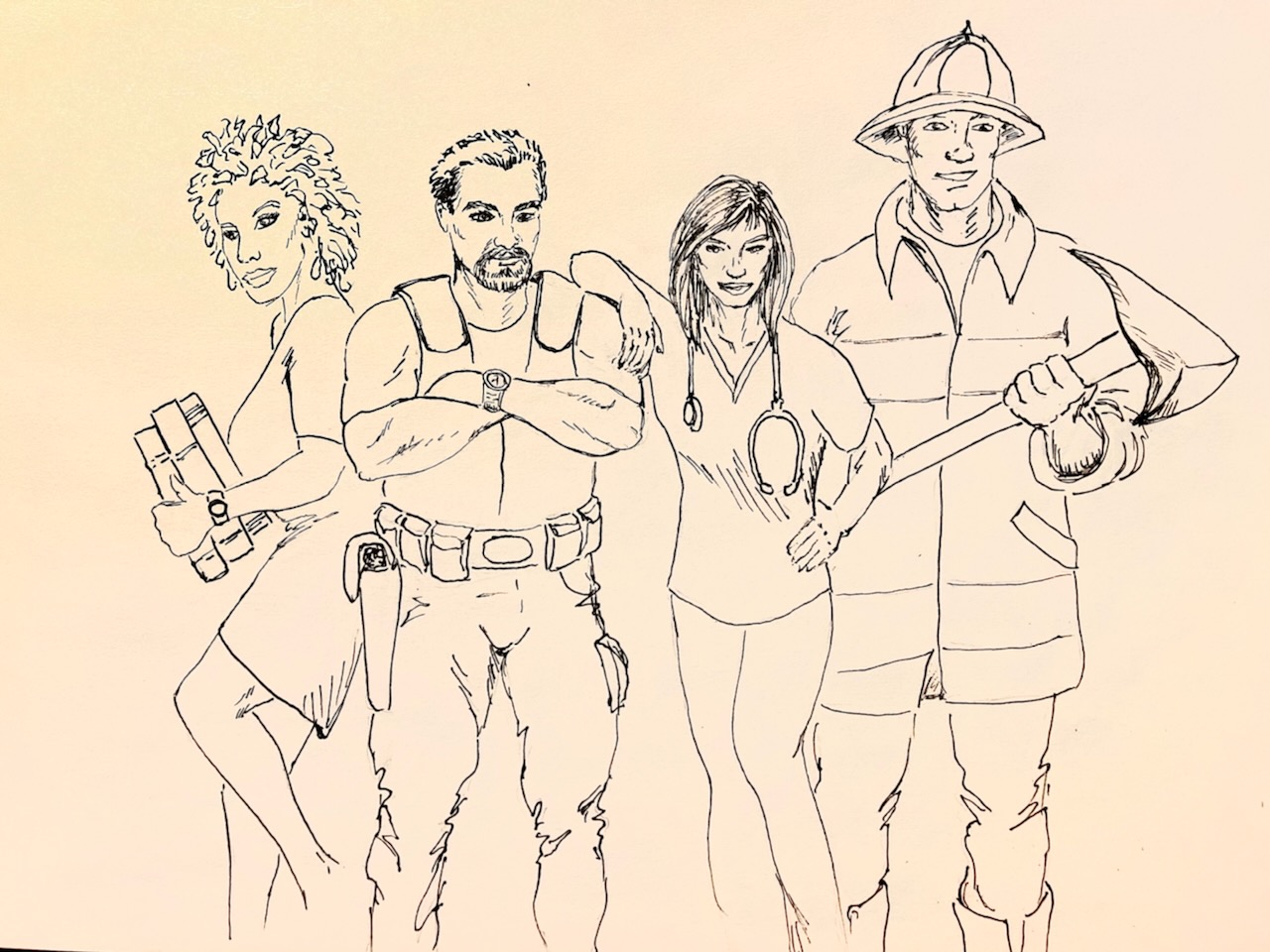