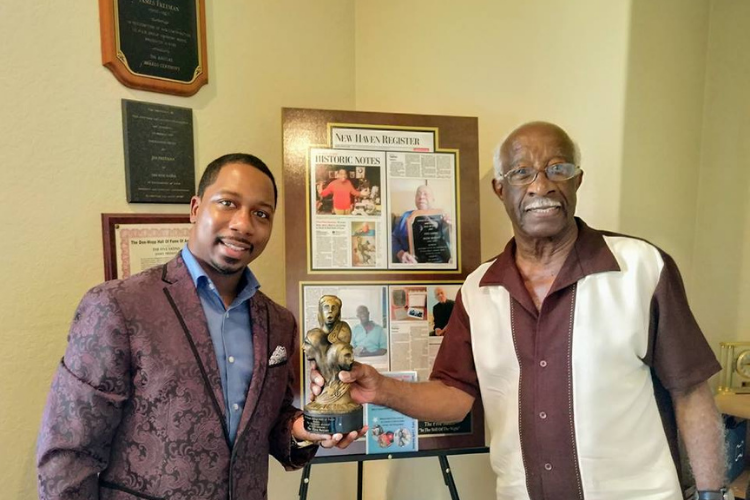 Jeff Shuford, CEO, National Invest In Veterans Week., was specifically selected as one of Rolling Stone Culture Council's newest members because of his exceptional contributions to the business community.

Washington, D.C, District of Columbia Apr 5, 2021 (Issuewire.com) - Rolling Stone Culture Council, an invitation-only collection of thought leaders and business innovators from a variety of industries that shape culture and society, has accepted Shuford to its unique community. Jeff Shuford, CEO, National Invest In Veterans Week., was specifically selected as one of Rolling Stone Culture Council's newest members because of his exceptional contributions to the business community. Shuford will join senior leaders in various industries that influence how global culture is shaped, including art, music, entertainment, fashion, film, food and beverage, gaming, hospitality, media, sports, technology, television, and theater.

The Rolling Stone Culture Council was formally launched in late 2020 and is an invitation-only community whose members and business accomplishments are reviewed and vetted for inclusion based on industry and thought leadership, contributions to their industry and society, and a willingness to help lead what's next for music, arts, and related enterprises. "In difficult times, our nation and world have always looked to music and the arts, and the cultures and industries that surround them, for direction and inspiration. The members of this community are exceptional, innovative, and true leaders. We look forward to the insights and thoughtful discussions that will come from them and this new business-based community," said Scott Gerber, co-founder of Rolling Stone Culture Council. "We believe that this council brings together industry leaders with the right mix of expertise, passion, and energy to do great things and to make real contributions both to their own businesses and to the larger industries that surround music and the arts."

Shuford is an Iraq War Veteran, nationally syndicated columnist, TEDx speaker, and a thought leader specializing in innovative digital marketing. Shuford became a nationally syndicated columnist at age 30, making him one of the youngest nationally syndicated columnists in the country and one of the youngest African-American nationally syndicated columnists of all time. In his role with the American City Business Journals, Shuford's monthly column appears in more than 43 regional business newspapers. In his previous position with GateHouse Media, Shuford's weekly column appeared in 144 daily newspapers, 684 community publications, and over 569 local-market websites in 38 states, making him one of the country's most syndicated black columnists of all time. In 2017, Shuford co-founded Tech From Vets, a veteran-owned technology development company. Under his direction, Tech From Vets won the 2017 BizTech Award presented by Comcast Business. Having launched multiple award-winning veteran-owned companies, Shuford invests his time advocating for veteran business owners nationwide. In 2018, Shuford partnered with Buzz Media Group to launch The Buzz on Veterans, a television show whose primary focus was to highlight veteran businesses, veteran's political ambitions, and veteran-focused non-profit organizations. As a co-founder of National Invest In Veterans Week, Shuford runs the marketing operations that have allowed NIVW to extend its reach nationally.

Members of the Rolling Stone Culture Council will share their ideas and expertise in various settings inside the community, contribute articles on the iconic publication's online edition at rollingstone.com, and participate in Expert Panels, which showcase and share member expertise in a broad range of subjects. Each member will also have an executive profile shared on the website. Each member of this vetted network of decision-makers from some of the most successful companies in North America and Europe will be included in the members-only directory, receive leadership and business coaching, and have access to other members through a private forum to share thoughts, questions, ideas, and inspiration. 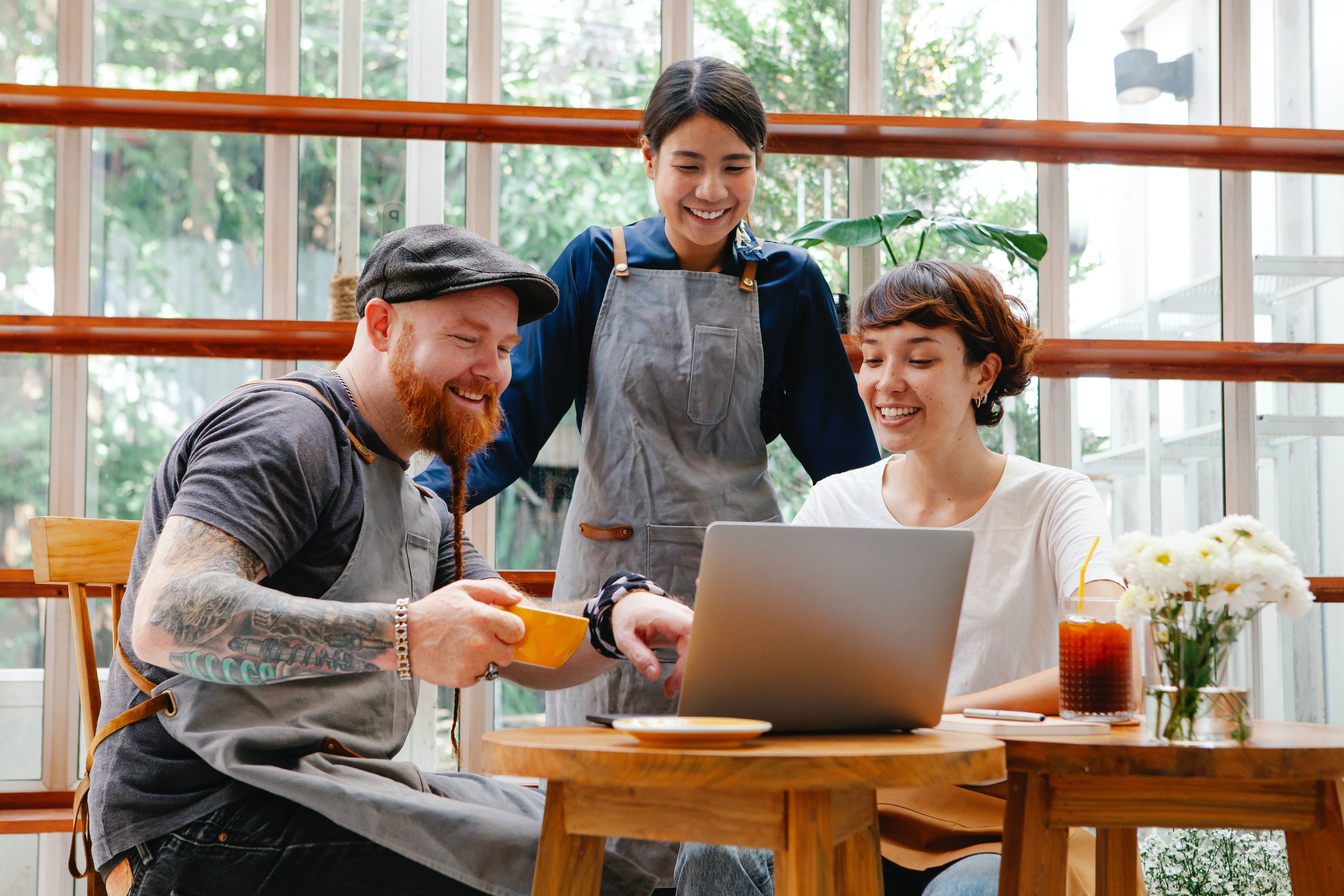 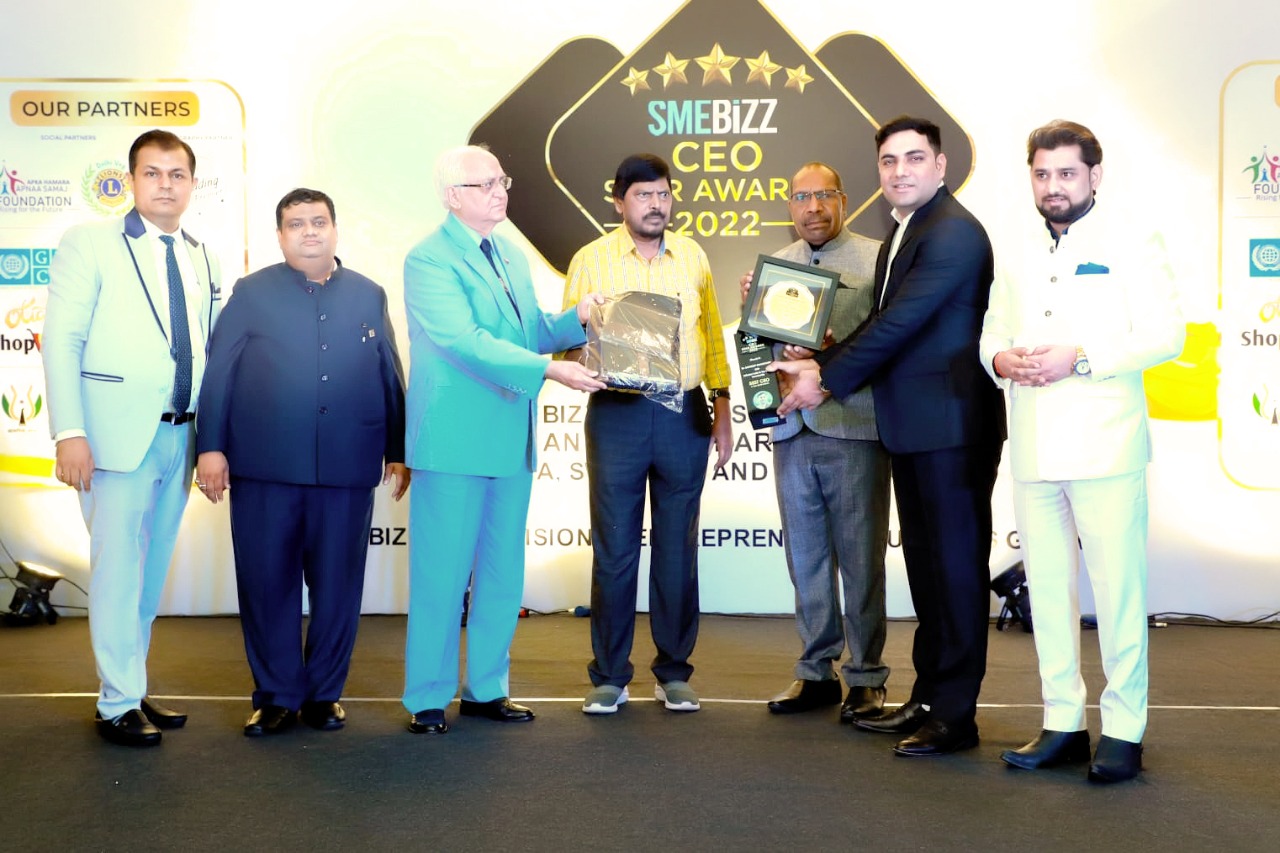 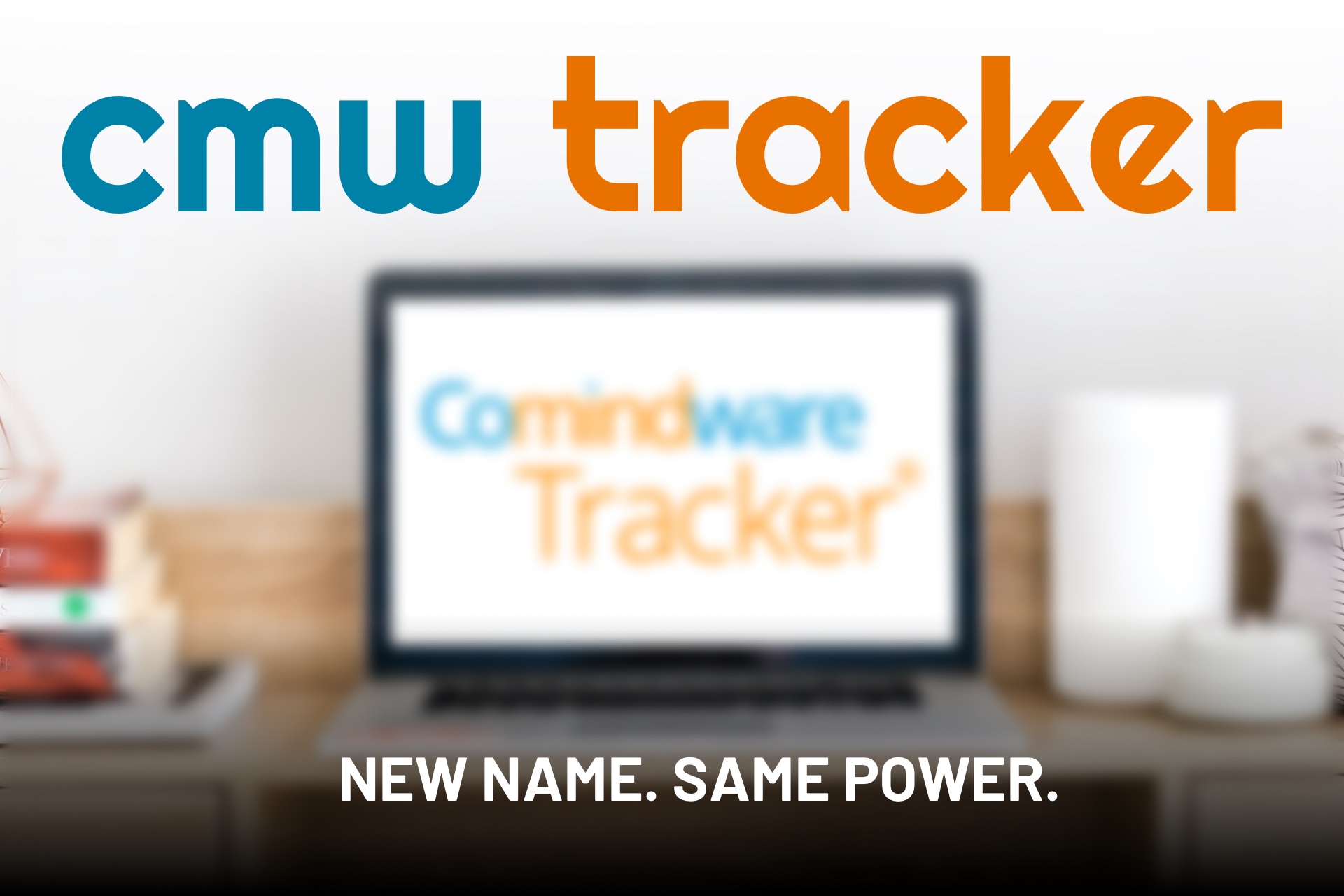 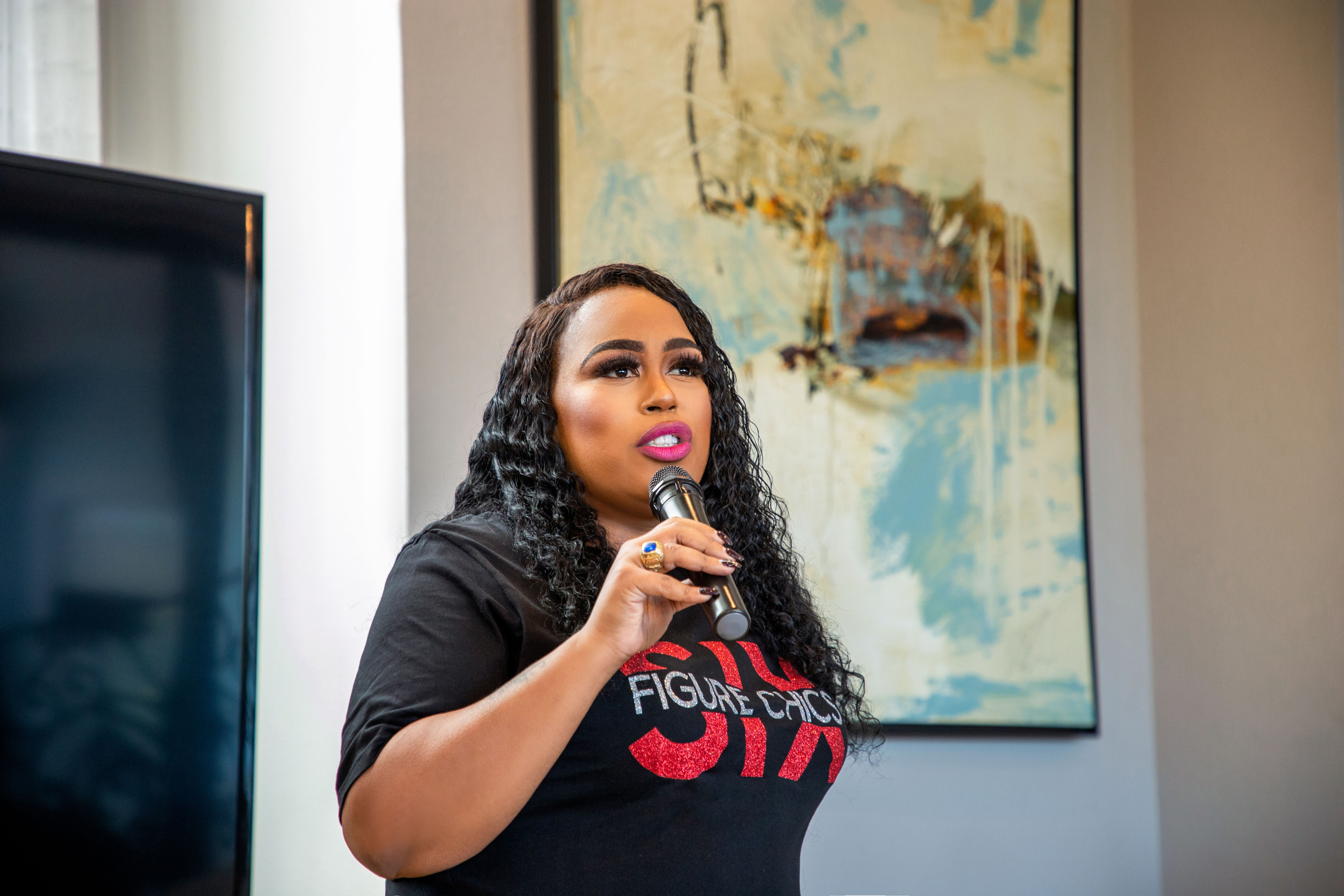 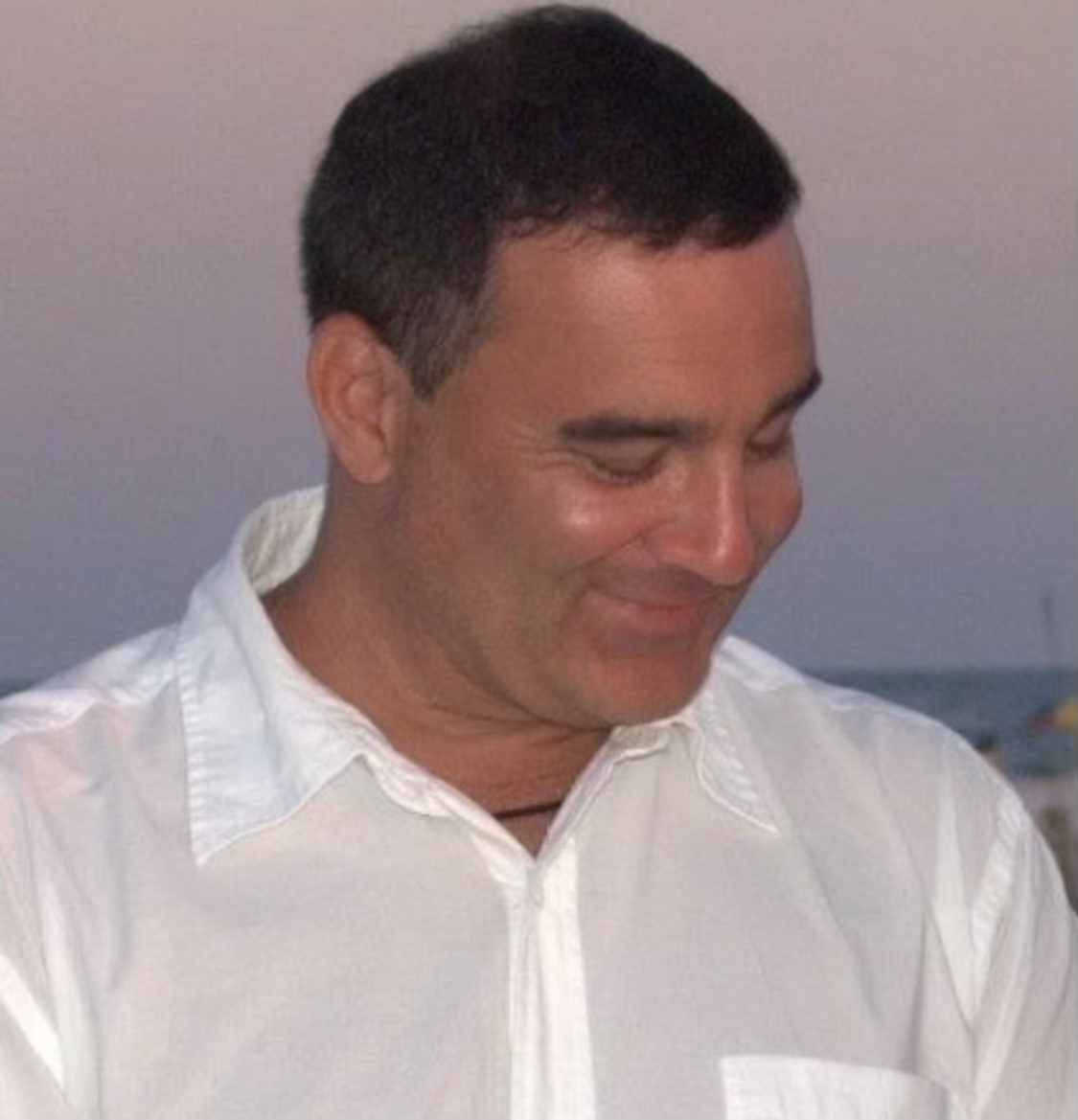