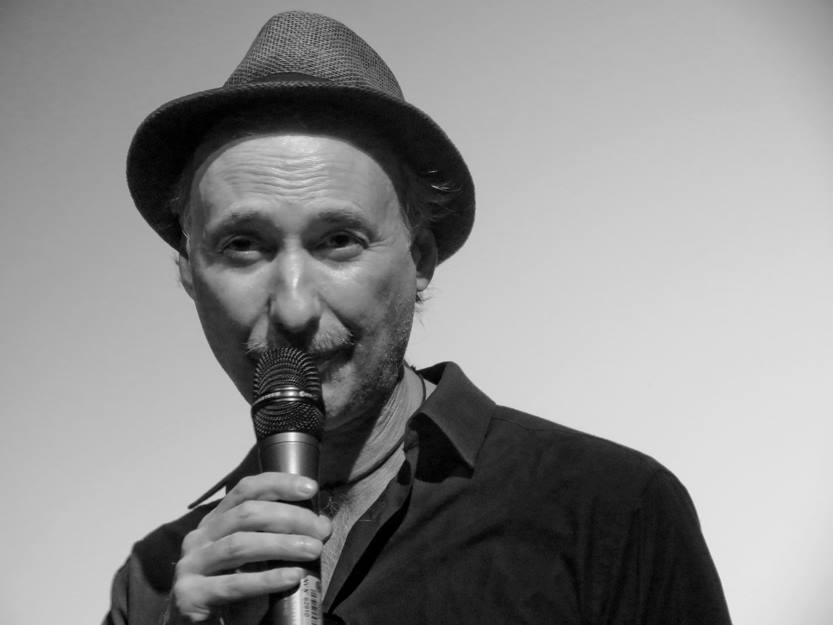 Negrini's film has been defined by critics as a reverie on borders and forgotten dreams. The film shot in Derry, Northern Ireland, recently won the Gold Award at the Myrtle Beach International Film Awards in South Carolina. The awarded film Tides depicts lives across divided Northern Ireland and reflects on issues that are going beyond borders. Negrini explained his inspiration behind creating this storyline: "I am inspired by things that have become contradictions, things I cannot really totally explain. Tides originate from this desire to tell the absurdity of borders and boundaries through the ineluctable freedom of a river, the Foyle In Derry, which had to become what was not born to be: a border". "The most dangerous thing of ending up divided is not the wall, but getting used to that wall. It's a great paradox of this society: cities were born from the necessity of encounter, nowadays cities are made out of divided communities", expressed Negrini summing up. The director of photography is the well-known Norwegian OddGeir Saether (former director of photography in Inland Empire by David Lynch), with whom Alessandro Negrini has already collaborated in the documentary Paradiso, winner of 18 international awards and commissioned by the BBC. The voice of the river is by Emma Taylor.
Negrini has also won numerous awards with his previous BBC-commissioned film and Paradiso. Recently, the award winning Italian (and globetrotter) director was selected by one of the most prominent Italian film critics, Adriano Aprà, as part of Fuorinorma (Out of the norm), a project curated by the critic who selects the best Italian experimental cinema of the last 15 years. 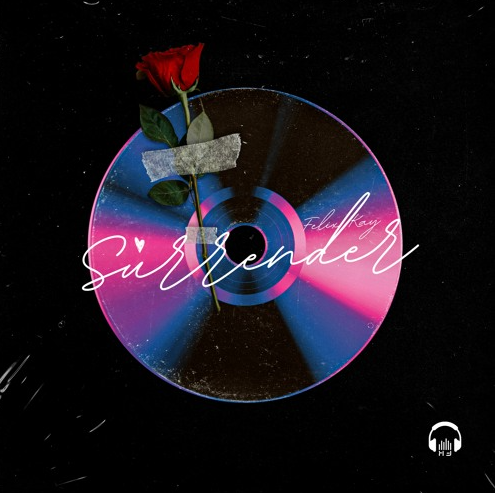 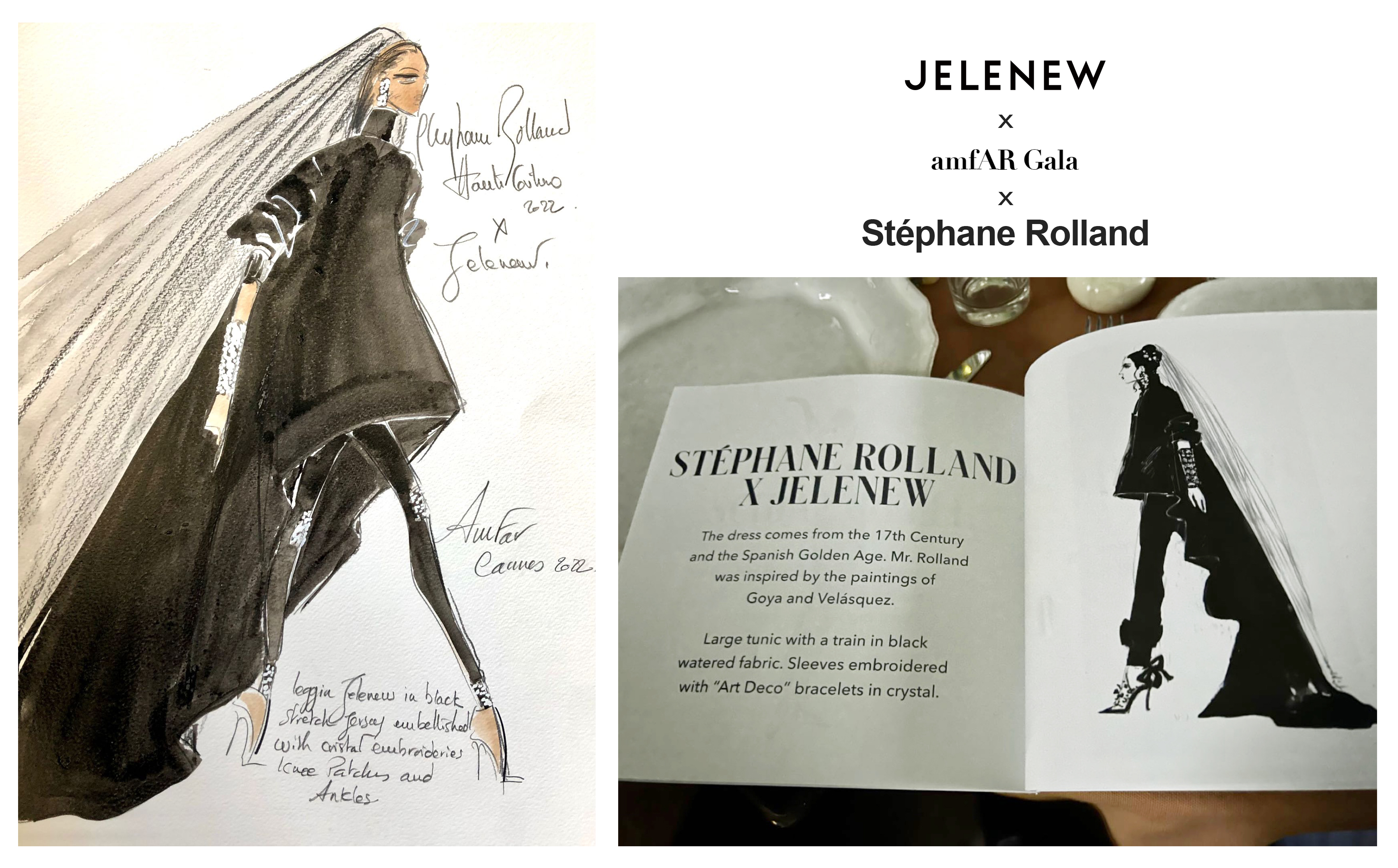 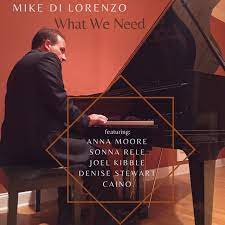 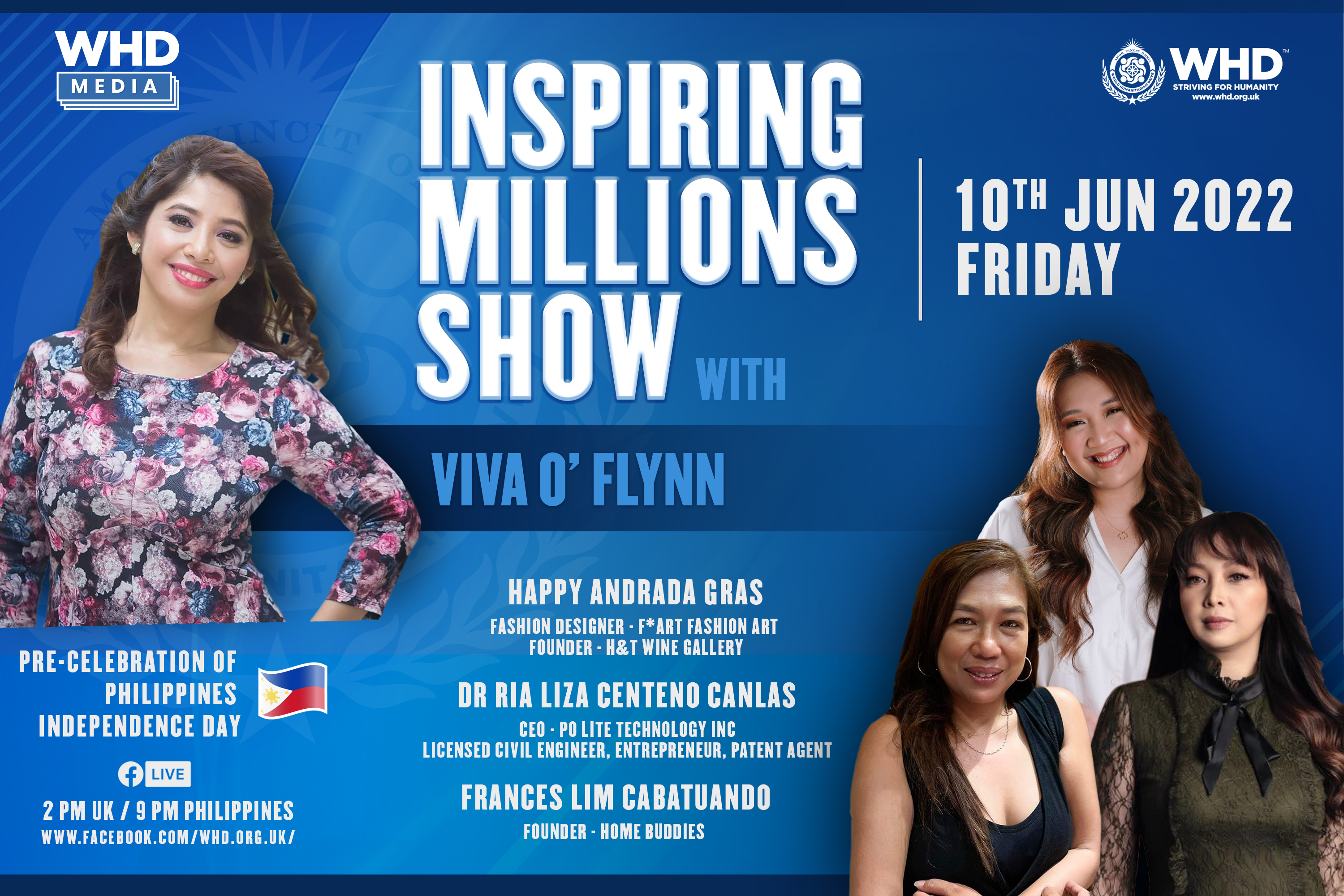