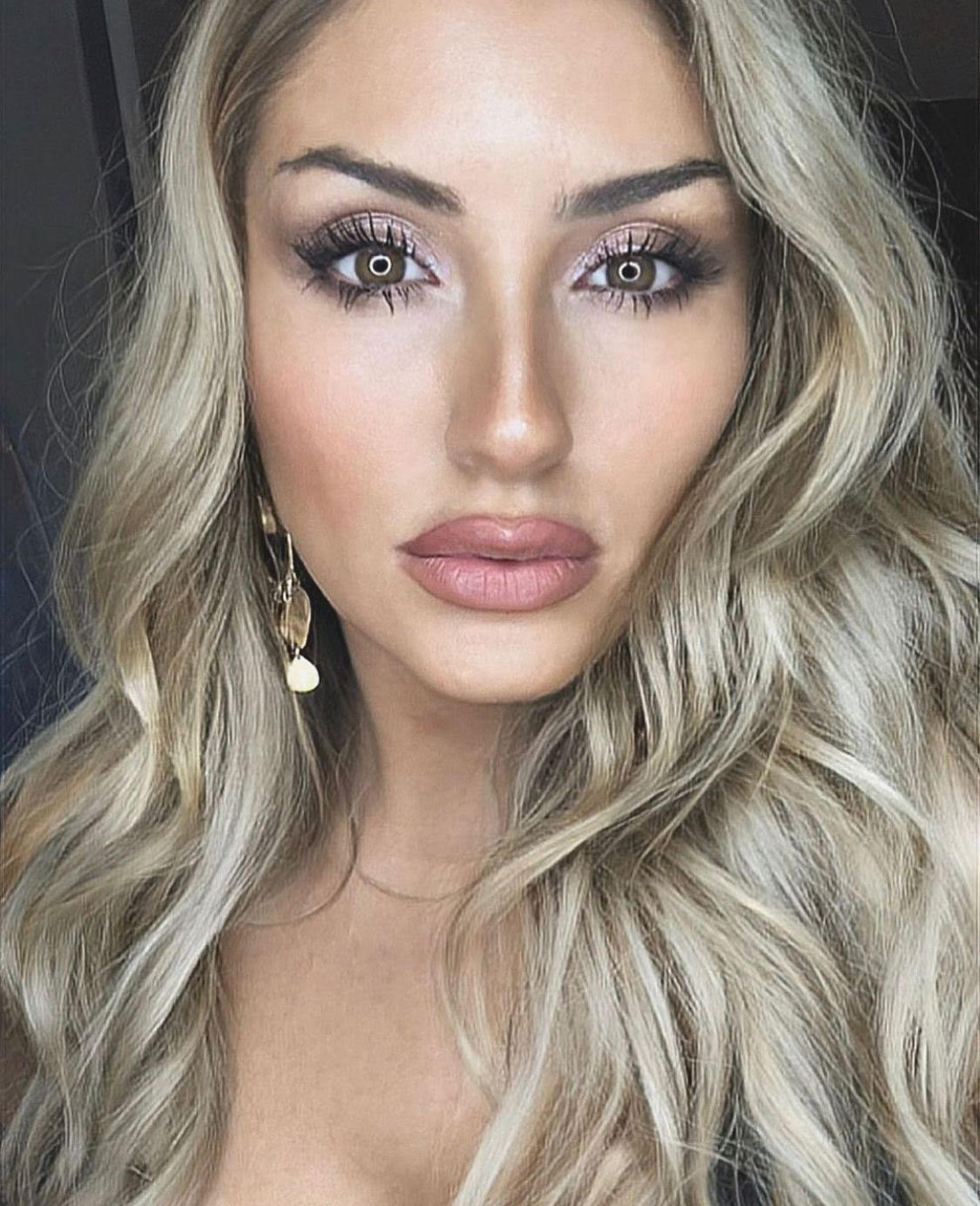 She has garnered massive popularity for her voluptuous figure, curvaceous physique modeling often coupled with lifestyle photos showcasing her life as a media journalist.
Viola has appeared on numerous occasions on TLC and other major tv networks as a guest or/and a co-host.

She has recently started a new venture with her already very successful YouTube channel: a Modern Barbie where she spends time teaching women how to upgrade their lifestyle, date up, open their own business and be successful!
Her clever relationship advice has already helped so many women around the globe.
Her followers have referred to ViVi as the "Queen of bold" for her honesty and straight-to-the-point personality, which has granted ViVi some major collaborations with sponsors in the luxury/excellence field.

She graduated with her BA in public relations from Acme Milano, Italy Accademia di Belle Arti in 2011. She later spent a year studying at Seton Hall University in 2014-2015.

Vivi has gained more than 60,000 Instagram followers. She served as a Red Carpet interviewer for LiveIn Style Magazine at the 2017 Tribeca Film Festival.

She hails from Italy, moved to New York, and traveled all over the USA, promoting herself.
Vivi interviewed many celebrities including Kobe Bryant at the 2017 Tribeca Film Festival, New York Fashion Week, and many prestigious events.

NEET UG Exam 2021 to be conducted on 12th September

The Executive Zone Provides You the Space You Need To Grow